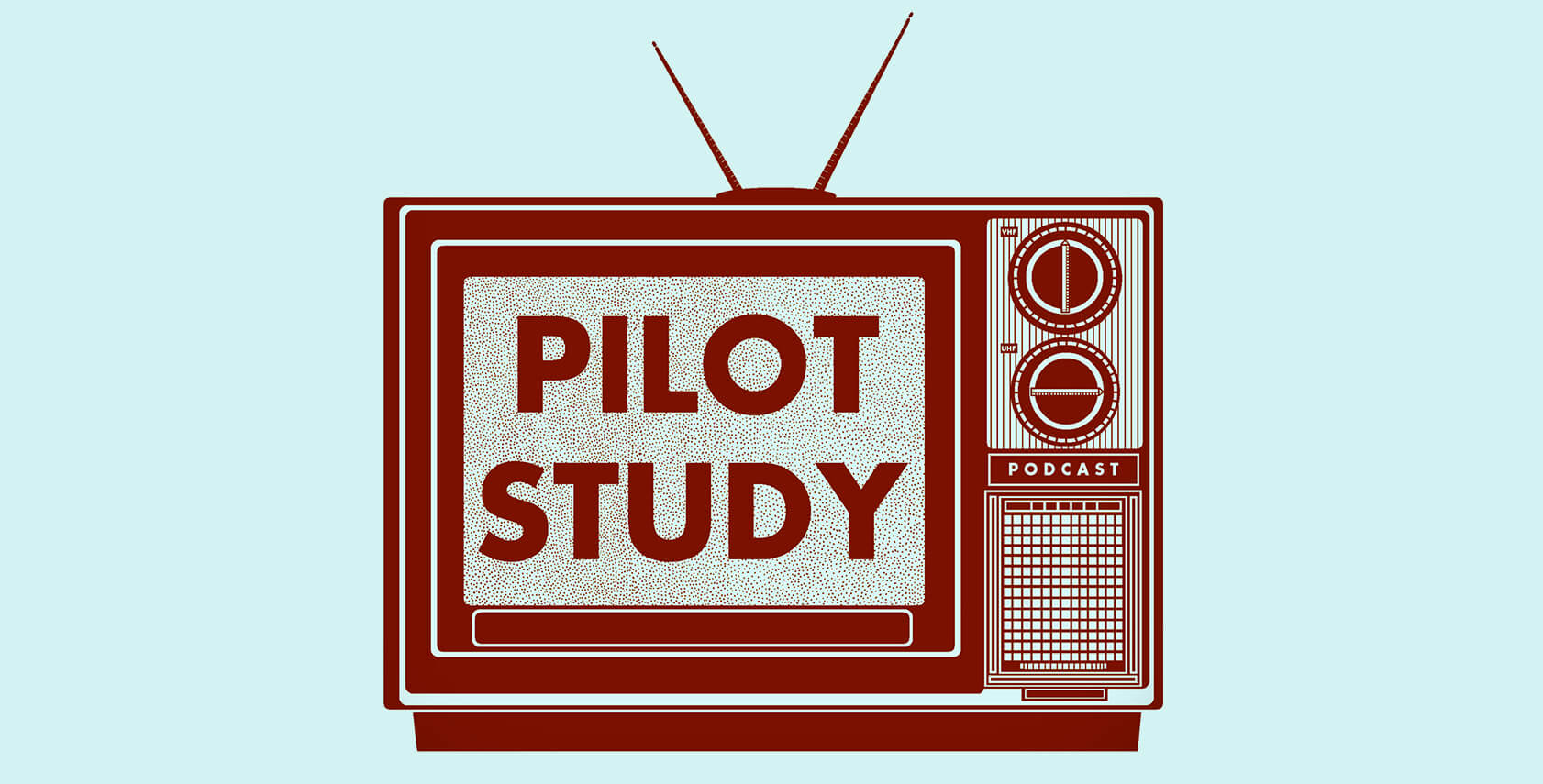 “This podcast is filmed in front of a live studio audience….okay!”

Note: The Griffin Newman part from the previous pilot was not just recast. He was originally cast as someone named “Seymour.” Courtesy of Deadline Hollywood: “Gould and Pedrad will reprise their roles, while Smith’s character Motif will now be one of John’s roommates, replacing Seymour, played in the pilot by Griffin Newman. Zack Pearlman has been cast for a newly conceived character that wasn’t in the pilot.” And they even have an old cast photo.

Note 3: The first line Elliott Gould speaks? “Oh, hello.” The name of the broadway play that Mulaney wrote and starred in with Nick Kroll.

Note 4: The episode is available for purchase on either iTunes or Amazon.