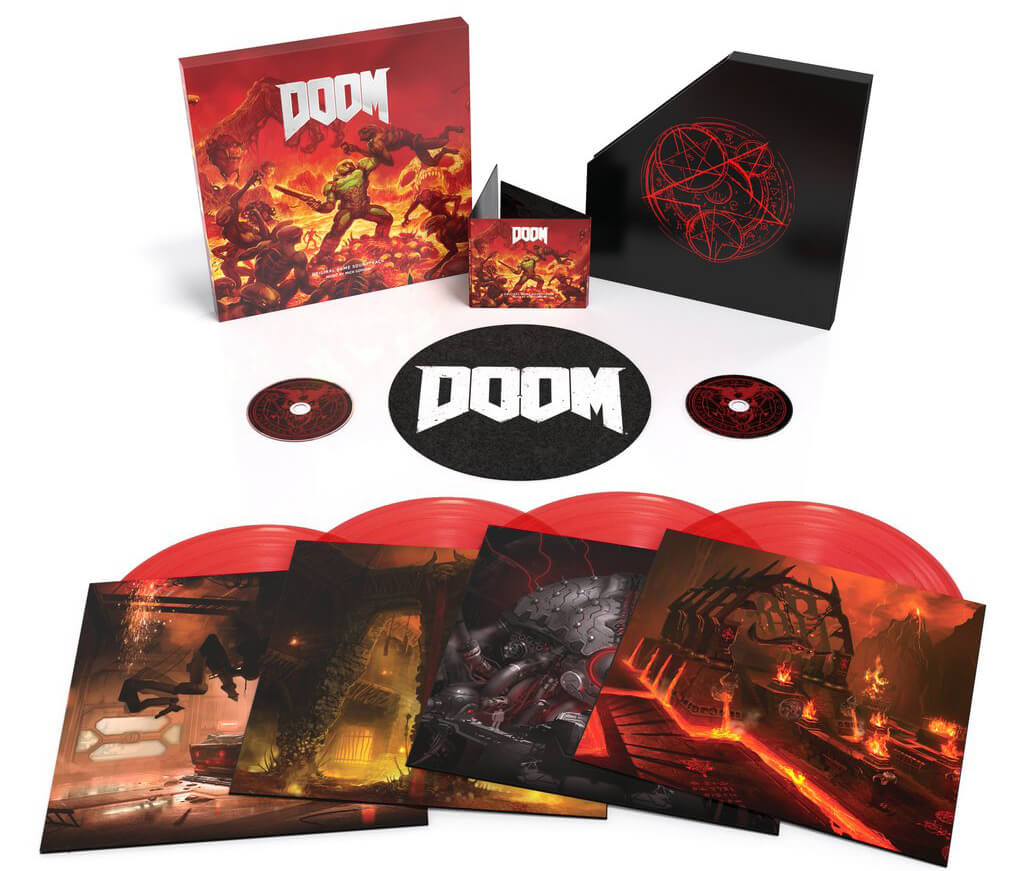 The Mick Gordon-penned soundtrack to Doom is being released in a 4xLP box-set. The music (which to clarify, is from the 2016 version) is being pressed on 180-gram red wax, while housed in a “deluxe double hard-slipcase.” You’ll also get a slipmat and CD with the purchase.

The set is shipping out sometime in July.