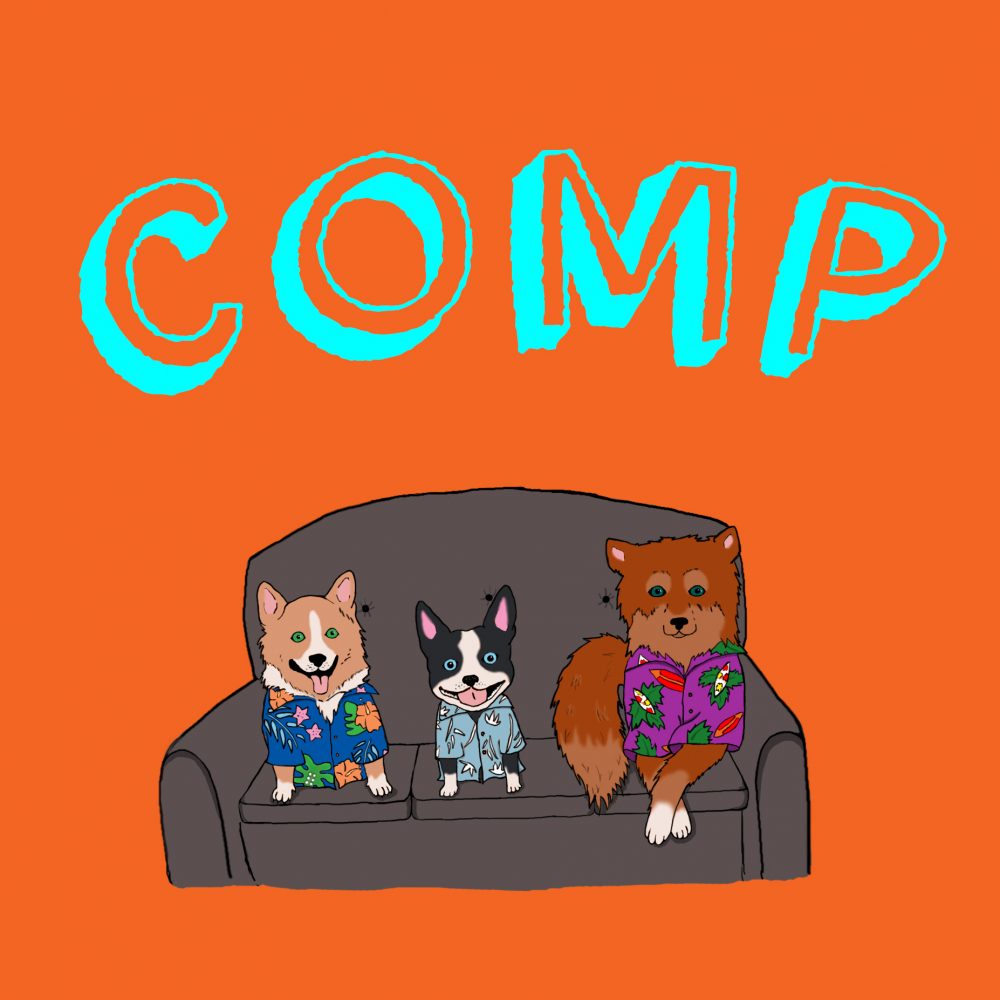 Minnesota-based emo band Heart to Gold dropped their confetti-filled video for “Difficult” last month, and today they are streaming their debut full-length, COMP, via Modern Vinyl.

The band shot “Difficult” (filmed by Lee Tran) at Tee Squared, a custom print and apparel shop where frontman Grant Whiteoak works. “There was an empty room not being used. My boss gave me a key to the shop at one point, so I just kinda had the idea for a while to somehow utilize that room before it turned into whatever it is now. A light bulb clicked and the idea to just have us playing some songs in the room came to mind! I set up an event on Facebook and invited some friends, and the next thing you know the day came and a ton of people showed up and it was really crazy!” Whiteoak admitted his boss had no idea, but enjoyed the video when it debuted.

COMP features upbeat takes like “Goku,” a handful of slower jams like “SMO,” along with the brutally honest track “Gimpy,” a reference to Whiteoak being bullied as a kid.

“I guess I just always feel like anything I do or any contribution I try to make isn’t ever good enough or seen as a waste. Did that rhyme?” Whiteoak says. “I also, for whatever reason, have just been a huge crybaby for as long as I can remember. But hey, I’m aware and I firmly believe that everyone has their own complex problems in life and to make any of those feelings the forefront of my personality is unfair to everyone else who has it worse. I guess I just put it down in loud songs so they can in some effort be disguised?”

Despite the heavy themes explored in their music, the band also insists they don’t take themselves too seriously. “We like to get on stage and tell everyone that each of us is named Blake. The three Blakes, if you will. We also just try to be very funny, but often aren’t that funny, as you can tell.” Whiteoak also expressed his love for “skateboard culture,” citing the music in skating videos as a huge influence for the band and their debut.

COMP will be released this Friday, April 20th via Bandcamp.