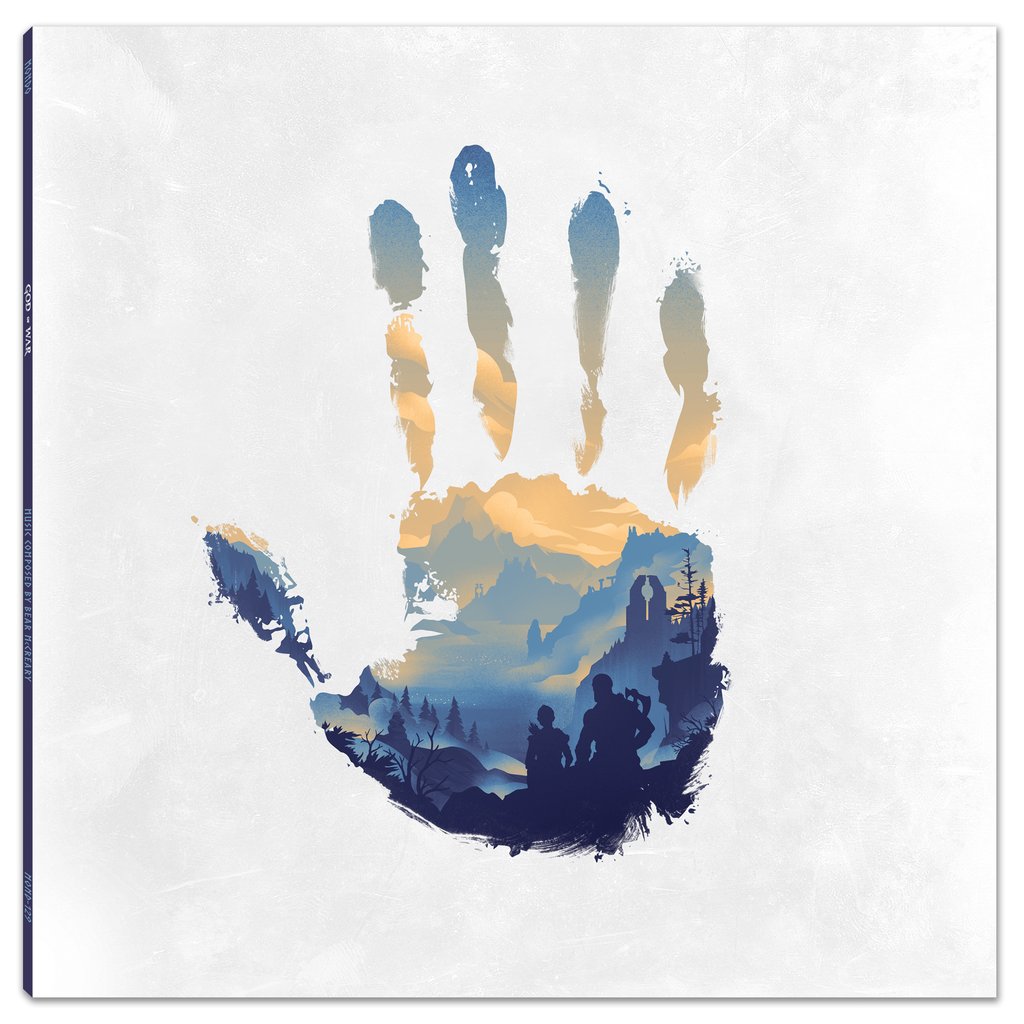 The good folks at Mondo are releasing the soundtrack for Sony’s blockbuster God of War for pre-order over at their webstore.

Available for $35, this 2xLP set includes 21 tracks composed by Bear McCreary (of Battlestar Galactica, 10 Cloverfield Lane and The Walking Dead fame) pressed on 180-gram, uniquely colored vinyl (with a black variant available). The set features artwork made exclusively for the package in conjunction with Santa Monica Studios, highlighting both Kratos and his son Atreus on two contrasting slip covers.