‘Nothing Compares 2 U’ single incoming 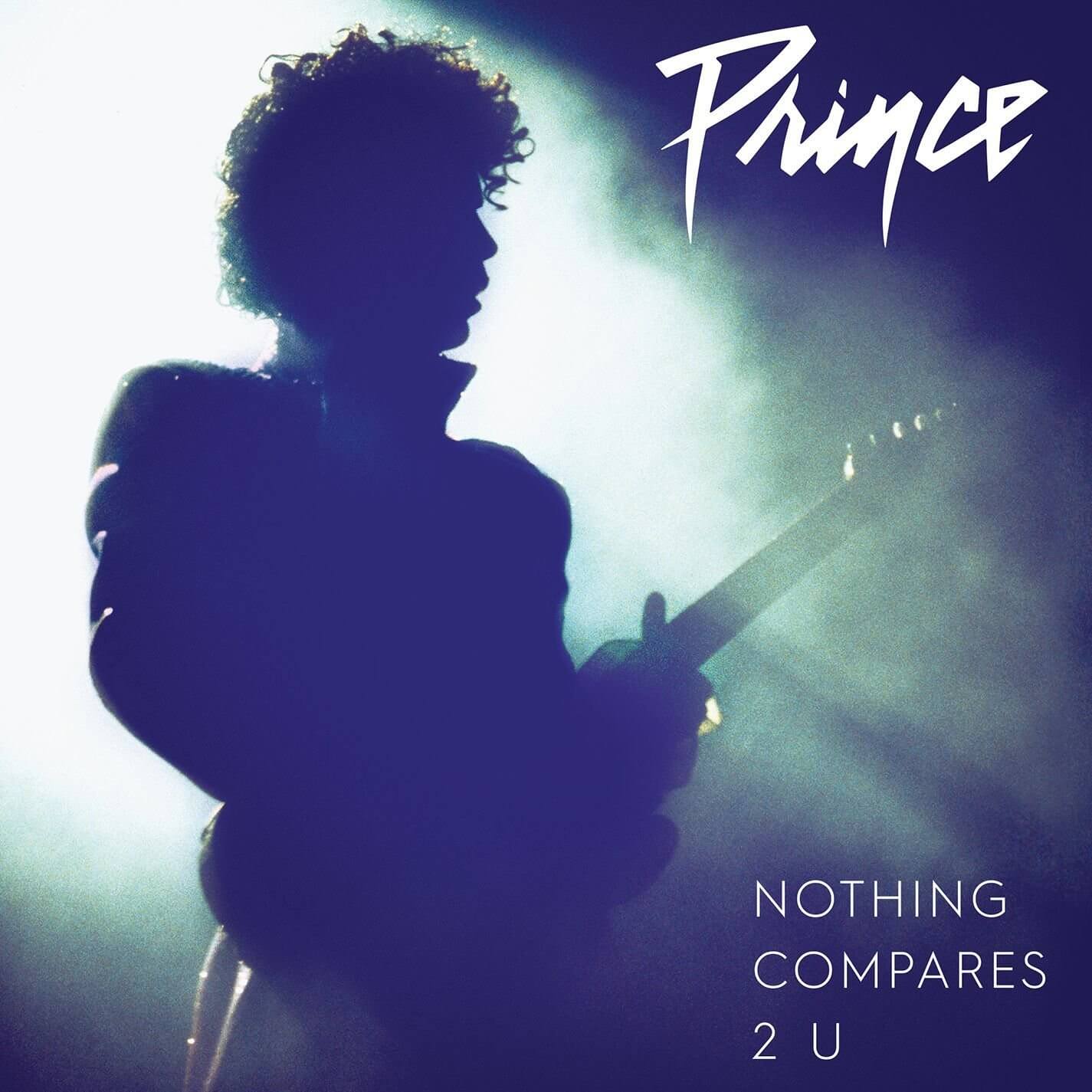 The previously unreleased version of Prince’s “Nothing Compares 2 U” is being released as a 7″ picture disc. This was recorded in 1984, six years “before 1990’s classic re-imagining by Sinéad O’Connor and before Prince started performing the song live.”

The track was recorded at the Flying Cloud Drive ‘Warehouse’ in Eden Prairie by Prince’s long-time engineer Susan Rogers, and originally composed, arranged and performed in its entirety by Prince, aside from the backing vocals by Susannah Melvoin and Paul “St. Paul” Peterson. Also featured on the original track is saxophone work by Eric Leeds.

You can grab it at the webstore in a bundle, or at Amazon.

The single will be released on May 25.