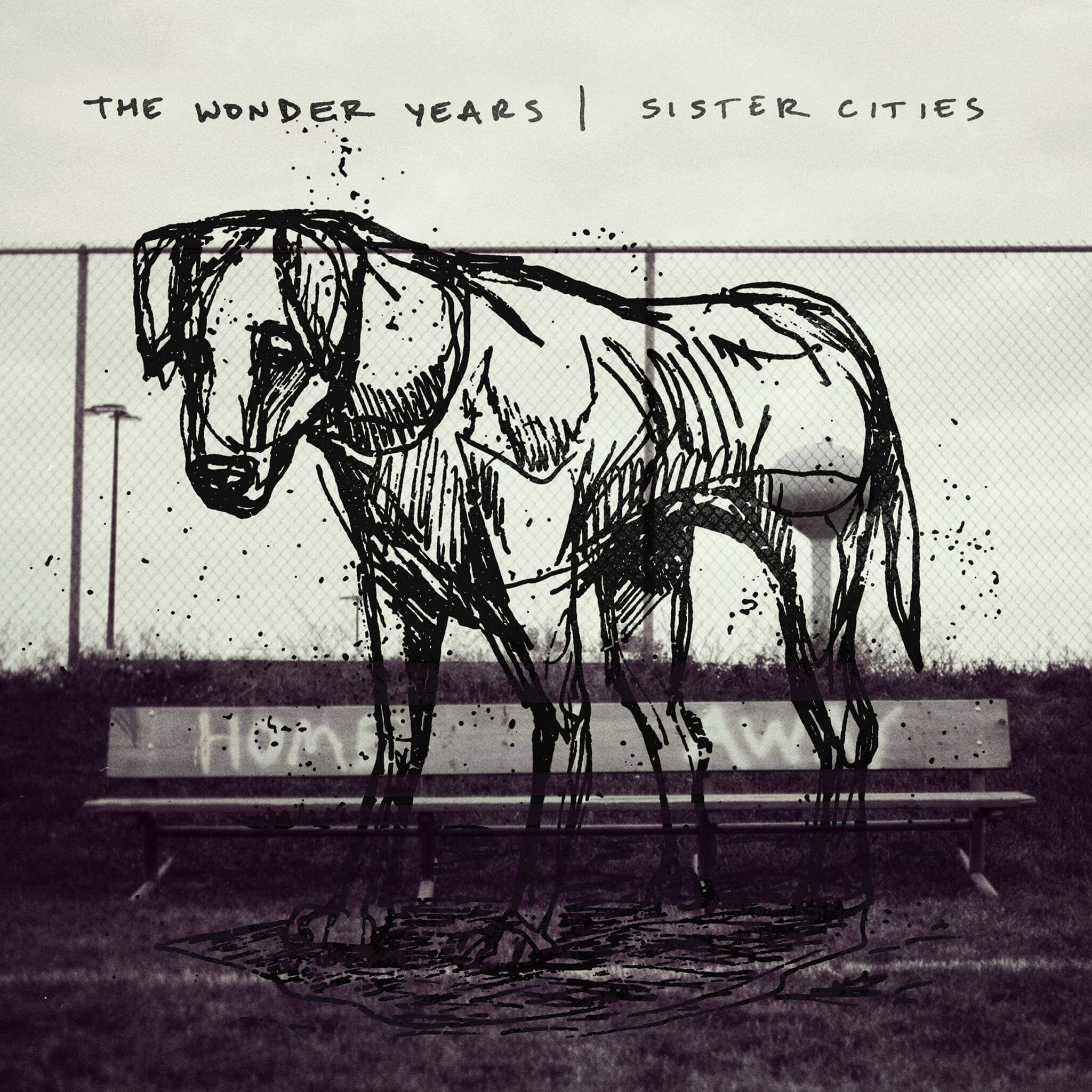 The Wonder Years’ new album, Sister Cities, is the top selling vinyl album of the past week, according to Billboard. They were #18 on the overall Billboard 200. Underoath came in at #2 with their returning effort of Erase Me, while Lorde’s long awaited Melodrama vinyl release was at #3. The latter is pretty surprising given her obvious popularity advantage, but you just can’t mess with those rock fans in the vinyl arena.