Self Defense Family’s new LP up for preorder 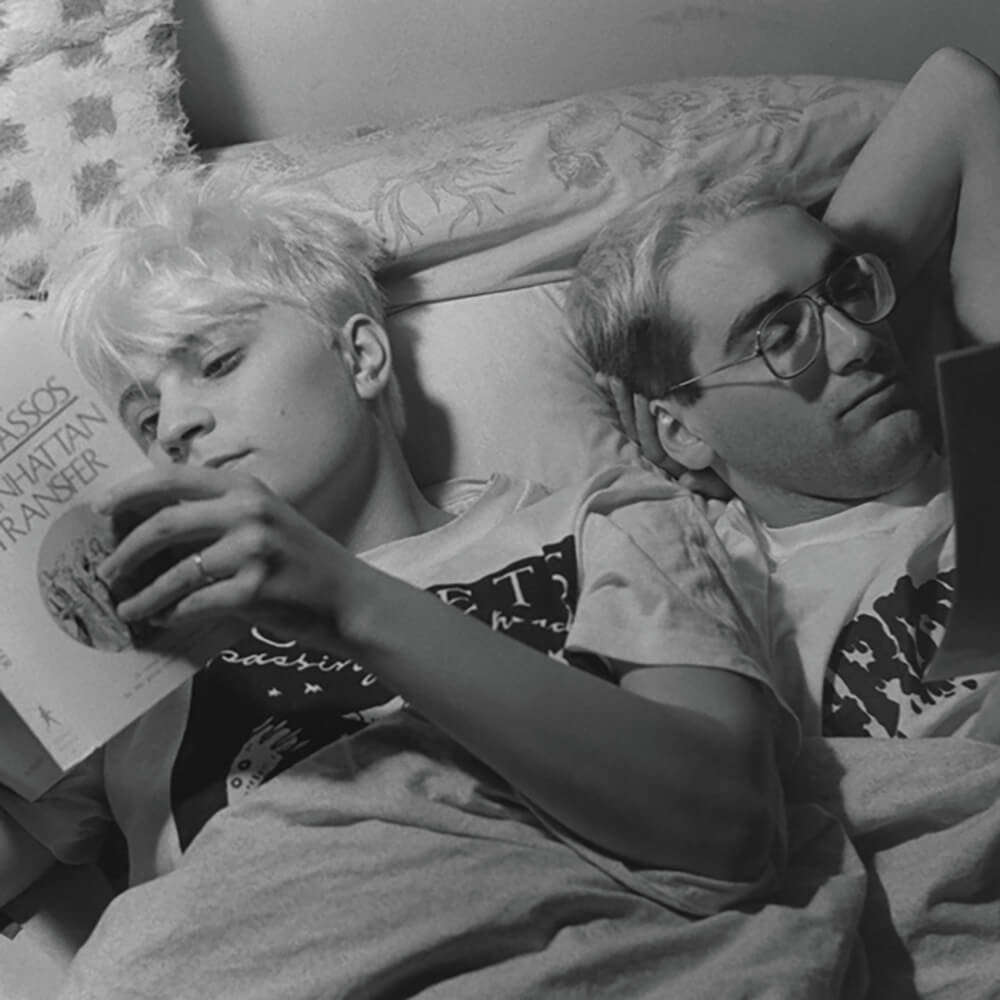 Have You Considered Punk Music, the upcoming full length from collective Self Defense Family, is now up for preorder at their new home of Run For Cover Records. You can see the pressing info below:

The album is being released on June 29.

Their latest full-length, Have You Considered Punk Music, finds the group at their decidedly most self-reflective, taking on popular mythologies and personal narratives from a lifetime in music as the album’s overarching themes. For this release, the band gathered in a Brooklyn studio over the course of a week, working together with engineer Taylor Young, perhaps best known for his work with metal bands. Following their usual process-based mode of writing and recording almost simultaneously, the resulting LP features an array of songs that feel tightly composed while maintaining the loose, spirited air of improvisational music. With ten songs that reflect the diverse musical interests of its members and their mutual affinity for repetitive post-punk, psychedelic rock, and various film scores, Have You Considered Punk Music documents a band further refining their own particular invention.