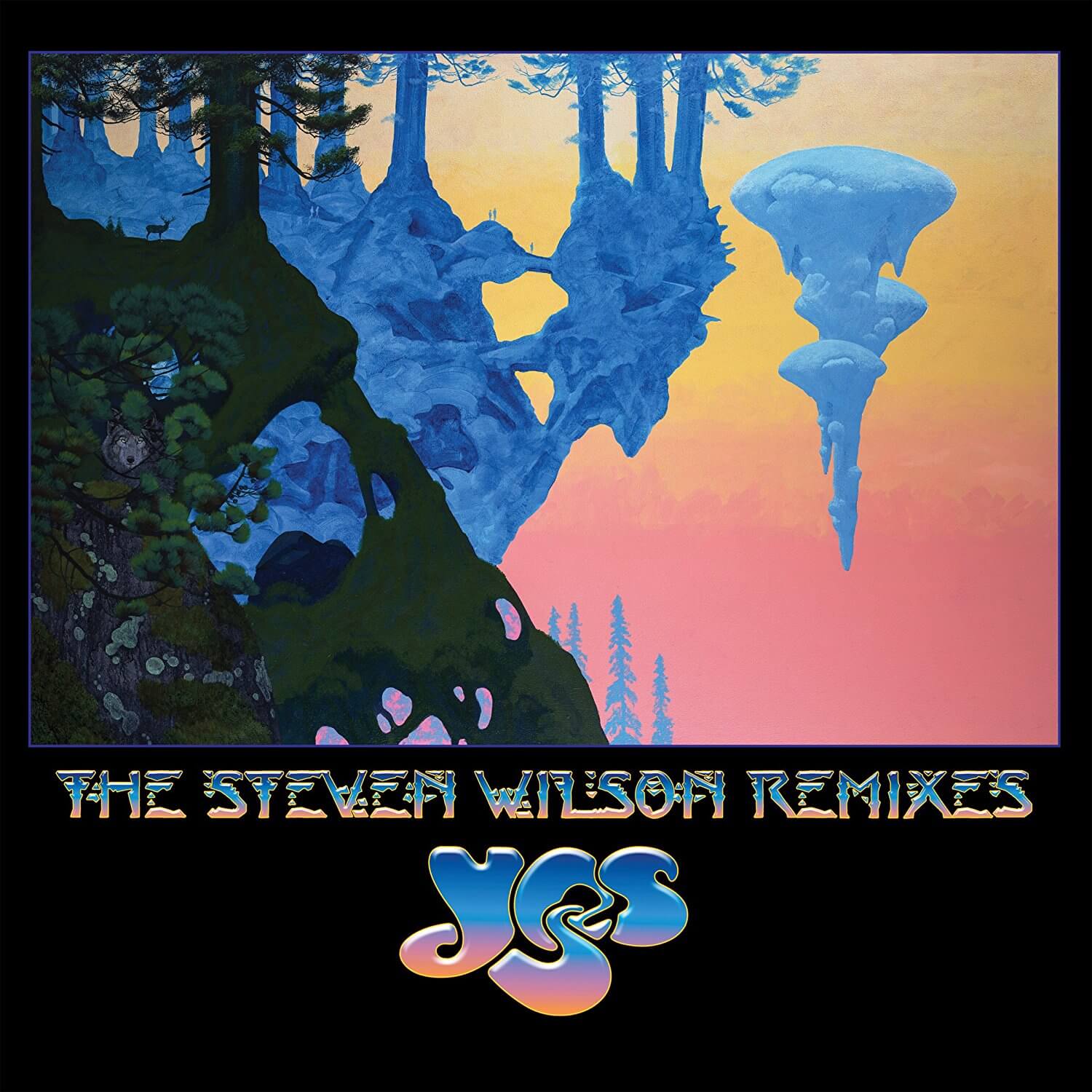 In honor of the band’s 50th anniversary, Yes is releasing a box-set of 5 albums remixed by Steven Wilson. The mixes were previously released on blu-ray. The pressing will be on 180-gram wax.

The record case features artwork created specifically for the set by Roger Dean, whose artwork and trademark calligraphy are synonymous with the band’s identity; two of the albums, Close To The Edge and Tales From Topographic Oceans, have new cover art, while the remaining three covers have been reworked by Dean.

After their initial release in the 1970’s, Wilson’s articulate remix shines a light on the stellar performances that run deep through each of these the albums, from hits like “Roundabout” and “I’ve Seen All Good People,” to album-side length epics like “Close To The Edge” and “The Gates Of Delirium.”

The box-set is being released on June 29.