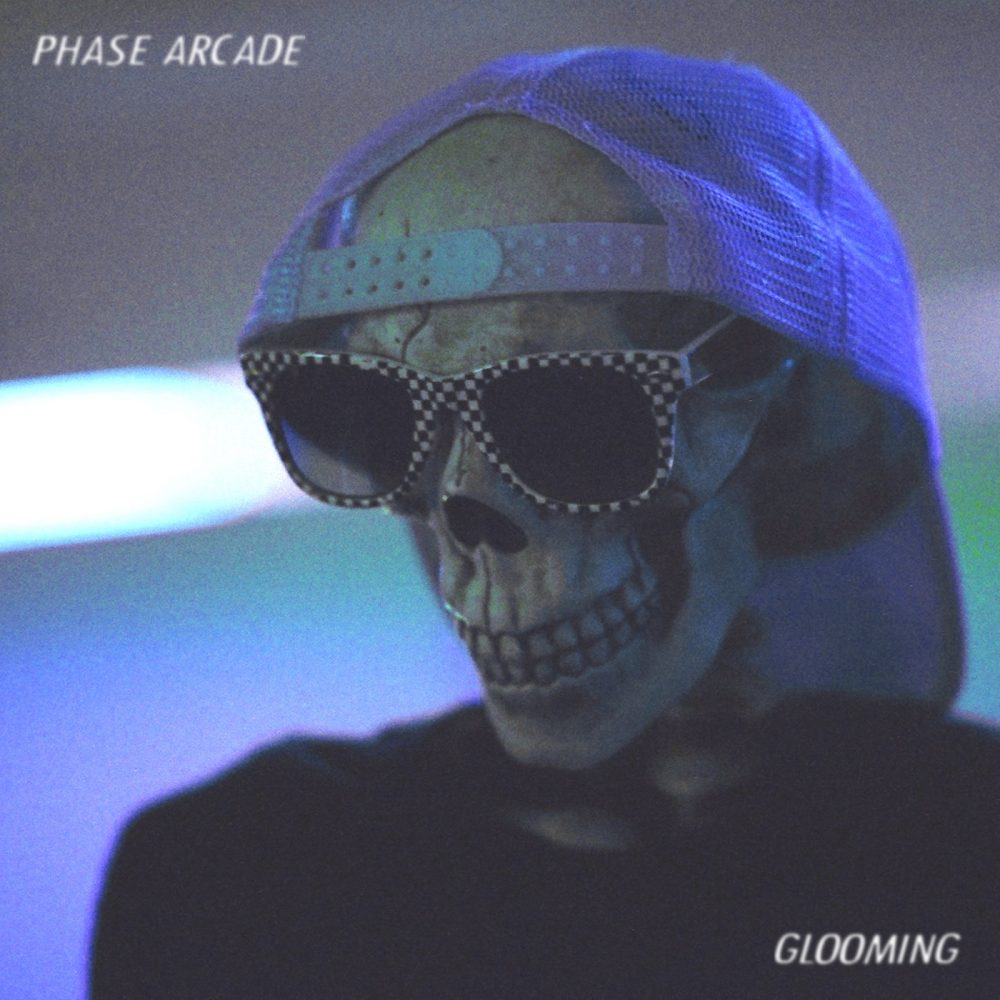 In 2014, Baltimore trio Phase Arcade noodled around as Phantom Lanterns. That former moniker was attached to an elastic emo outfit whose sole release, Growing Apart, championed interlocking rhythms and distant, caffeinated vocals. Now back with a new name, a reconfigured lineup, and a fresh EP (premiering below), Phase Arcade builds on their past skeleton while toning up their musical guts.

Glooming, despite its title, layers darkness behind springy, fluorescent tones. The result — spilling out with urgency on “Portal” and then complex longevity on “Always Blurry” — pairs textured arrangements, heavy on guitar lines served several ways, with the cavernous anxieties of growing older. Just look to the tracks that bookend this short trip: opener “Fine Lines” tackles self-sacrifice for the benefit of others, while “Still Tired” lumbers through the exhausting aftermath of that choice. Phase Arcade’s endgame is to master control of their new surroundings and the crises that come with wholesale change. On this first outing, their foothold leaves a lasting mark.

Glooming is out tomorrow via Deep Sea Records. Cassettes are limited to 30 copies with translucent blue shells.