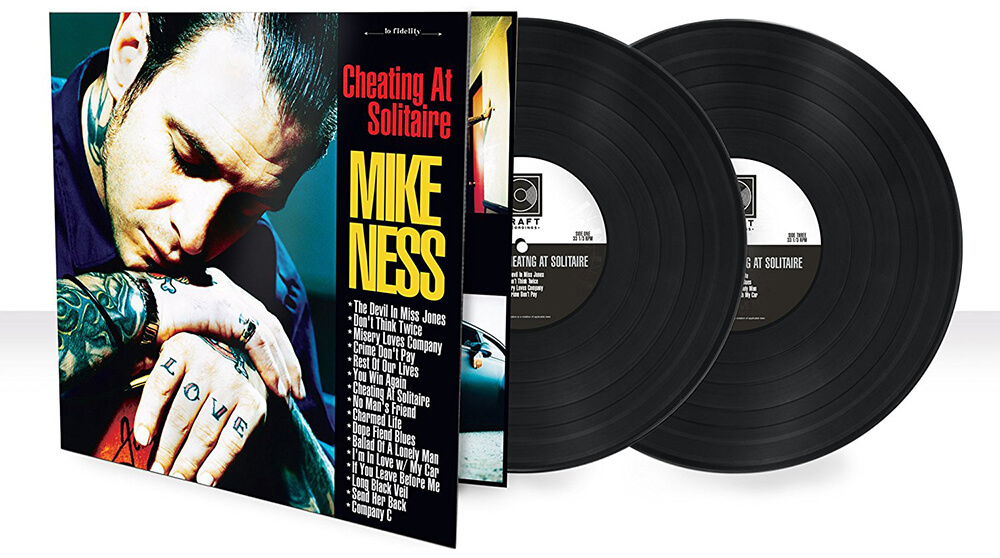 Ness’ ‘Cheating at Solitaire’ holds up stronger than collection of covers

Back when I was 19 or 20 — roughly contemporary with the release of Mike Ness’ solo albums — I possessed a Social Distortion wallet. Not just any wallet, either: it was leather, with snaps, and connected by a chain. It being that era, I had a wallet chain roughly three feet long, with a fistful of keys at the end, where it clipped on to my belt loop.

It was a time when punk, rockabilly, swing, and more had a brief melding, wherein elements of all the various retro nostalgia movements blended together into a post-Green Day punk revival. It was a conflagration, lit afire courtesy of the ska boom. Or so I’ve decided, with the benefit of 20/20 hindsight.

The Brian Setzer Orchestra put out an album that had Gwen Stefani on it, is what I’m saying.

In the midst of all this, and after the successful release of Social Distortion’s Live at the Roxy, Social Distortion frontman Mike Ness released two solo albums in 1999: Cheating at Solitaire in April, and the cover record, Under the Influences, in November. Some of the bones of the first solo record were in unused Social Distortion demos, and there were also a few covers on it, planting the seeds for the second album six months later.

I’ve literally not listened to either of these records in nearly 20 years, so having them both show up in the mail from Craft Recordings and spinning them back-to-back was an experience of nostalgia and surprise. With a hazy memory, I figured that Under the Influences — being a compilation of songs which show where Ness came from — would be the album which held up after all these years, whereas Cheating at Solitaire would sound like a less-robust Social D record.

Wrong on both counts. Cheating at Solitaire benefits from the fact that the songs were born as tracks for Ness’ full-time gig, as well as from its guest stars. The Bruce Springsteen appearance on “Misery Loves Company” is all right, but because it’s one of the weaker songs on the album, it never really makes much of an impression. The aforementioned Brian Setzer, meanwhile, rips some guitar work on “Crime Don’t Pay.”

The same can be said for X’s Billy Zoom on “Dope Fiend Blues,” which is one of those Social Distortion songs, originally intended for inclusion on White Light, White Heat, White Trash. Much like Social D, both the Stray Cats and X brought together elements of punk, rockabilly, and Americana to create music which could sit alongside both Johnny Cash and the Ramones.

“The Devil in Miss Jones,” which kicks off the album, is still a fantastic, grinding number, as well. It’s the epitome of what makes this album work — it’s definitely in the vein of what Ness is known for in previous work, but it’s actually something which stands apart from that band’s music, rooted more deeply in country and jukehouse tunes. 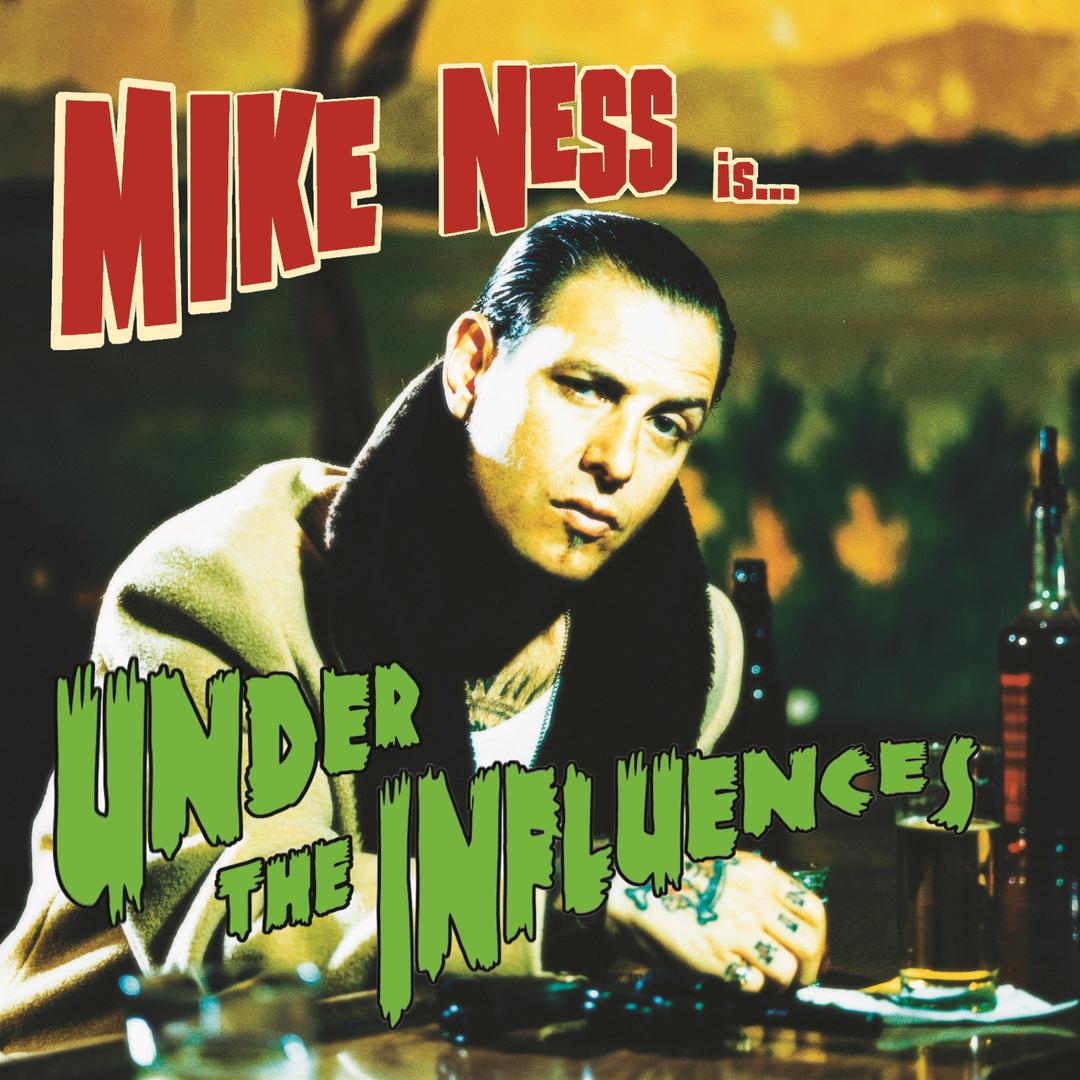 Under the Influences, however, just seems like an album-long attempt to recapture the fire of the Social Distortion version of Johnny Cash’s “Ring of Fire” from their self-titled 1990 LP. It does not, and it’s kind of strange, because the two covers on Cheating at Solitaire — Bob Dylan’s “Don’t Think Twice” and “You Win Again,” by Hank Williams — work out pretty well. However, for the most part, Under the Influences just seems like an attempt to shoehorn these songs into Ness’ style.

Some work, of course. Marty Robbins’ “Big Iron” benefits from a robust cowpunk take, while a honky-tonk version of Social Distortion’s “Ball and Chain” is a pretty fun way to close out the album. Adding extra adornment to Wanda Jackson’s “Funnel of Love” unfortunately strips away just how well that serpentine guitar lick anchors the original.

That’s where the covers fail, when they do — it’s all too much. You wouldn’t think an album of country and rockabilly covers could be made too busy, but Ness and company certainly manage to do so at times. The Carter Family’s “Wildwood Flower” is always best when it’s just vocals and autoharp, so the full-band, rough-and-tumble version presented here is again an overly done jumble.

It’s a shame — these are both nice-looking packages which ably reproduce the original pressings, in much more affordable and available versions. The pressings sound as great as they look, making these pretty necessary for Social Distortion and Mike Ness fans, but it’s just a bummer that Under the Influences hasn’t held up as well as its predecessor.