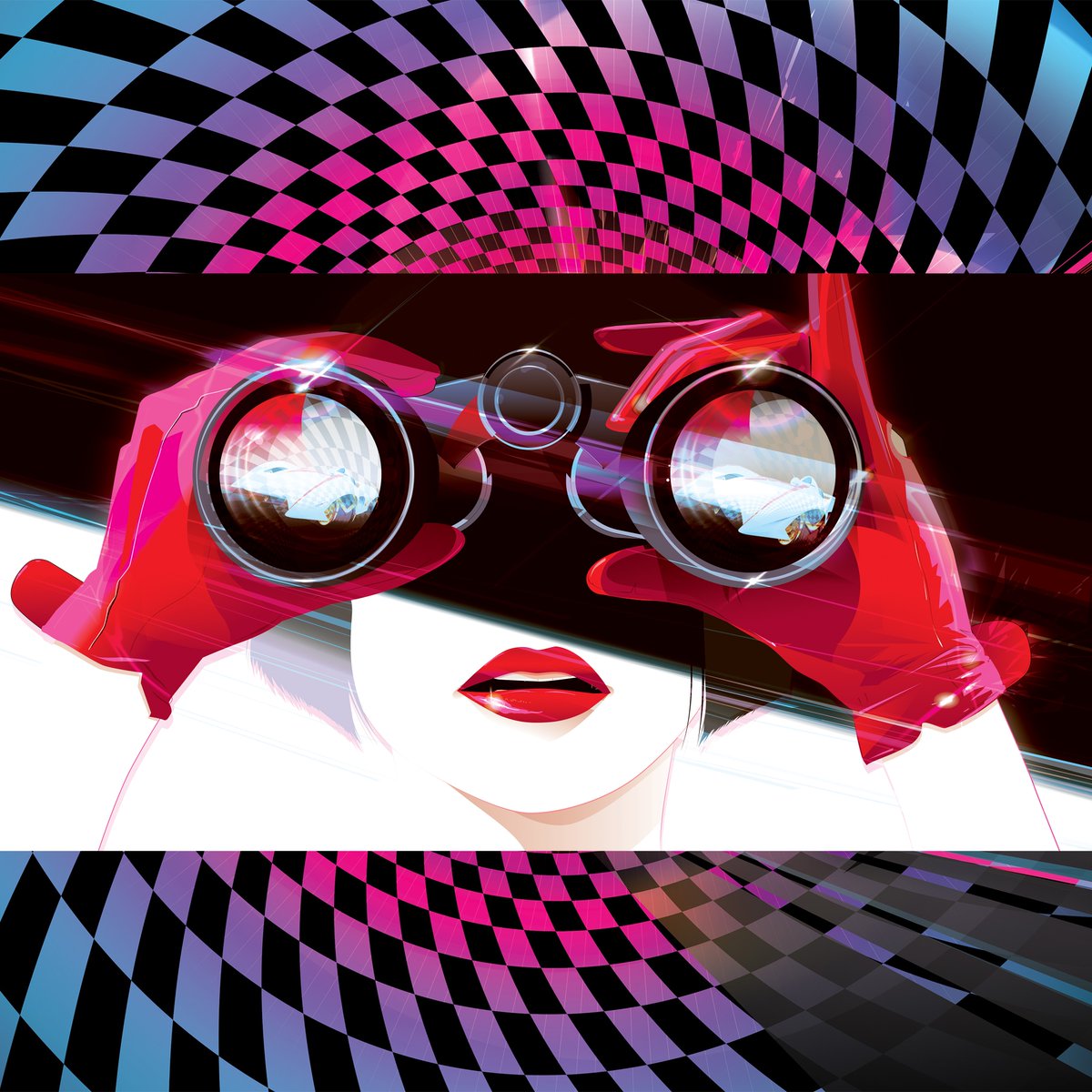 Mondo recently announced a vinyl pressing of Michael Giacchino’s Speed Racer soundtrack (you know, the absolute modern classic Speed Racer), and it’s now confirmed to appear in late May. At least at a screening. A May 30 showing of the movie, in honor of its 10-year anniversary, will include the option to grab “Mondo’s new 2XLP vinyl release of the original motion picture soundtrack, composed by Michael Giacchino and featuring artwork by Craig Drake.”

Those tickets are on sale now. They do not state if there’s an exclusive variant, or which variant you will in fact get. They’ve also got the first look at the cover. 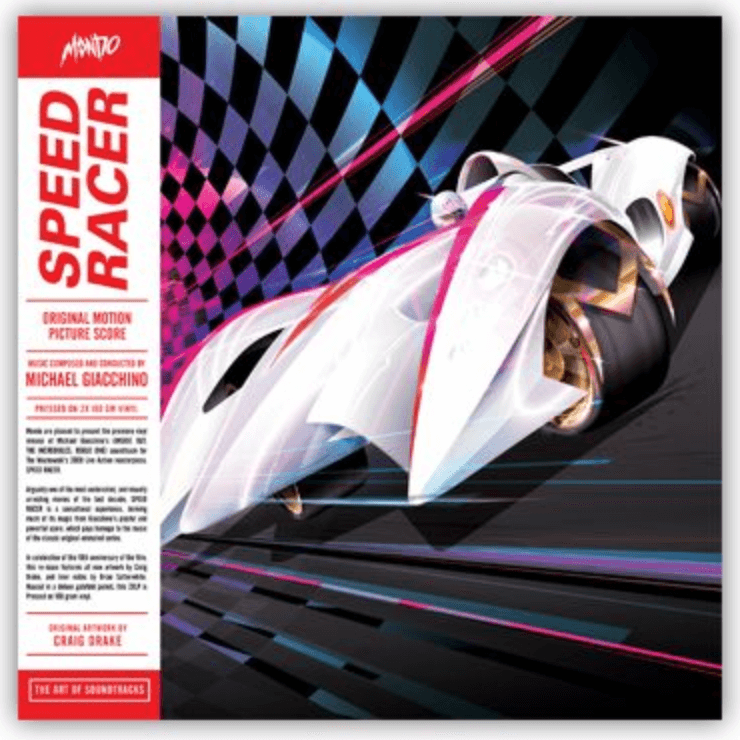