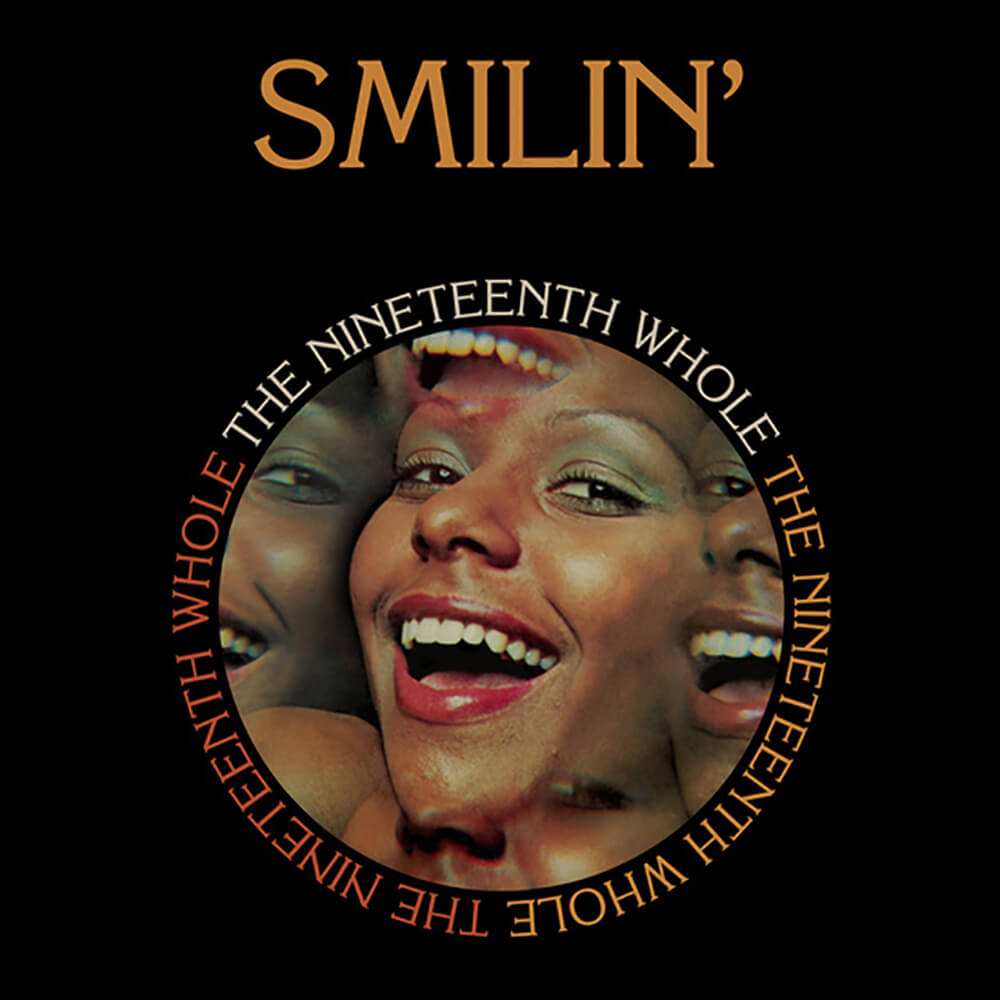 The Nineteenth Whole, an Indianapolis-based funk/jazz outfit from the ’70s are getting treated to a reissue through Tidal Waves Music. Their lone album, Smilin’, is up for pre-order, limited to 500 copies, and packaged along with an obi-strip. It’s the first pressing since 1972.

On the secondary market, copies often go for $100+.

The reissue is coming out on June 1.

Jazz guitar legend ‘Grant Green’ had originally hailed from there and he recruited the members of the 19th Whole as his rhythm section for live dates. (Green also discovered the other great Indianapolis jazz outfit Funk Inc. at about this time.) The attention that followed their work with Green allowed the Nineteenth Whole to sign with producer Bob Porter (responsible for many superb jazz productions for Prestige and Atlantic) on Eastbound, a label he had set up with Detroit independent Westbound Records.

Fronted by Billy Wooten’s distinctive vibes, joined by guitar legend Cornell Dupree (you all know his opening riff on the intro of Aretha Franklin’s ‘Respect’) and percussionist Buddy Caldwell (THE session musician for respected labels such as Prestige & Muse) makes Smilin’ an organ funk groove classic at its best!

Recorded in 1972 by the legendary Rudy Van Gelder (known for recording Miles Davis in the early 1950’s and the countless work he did for Blue Note, Prestige, Verve .. and many others) at the Indianapolis club that gave the band their Eastbound name: ‘The Nineteenth Whole’. Production on the album was handled by Bob Porter (responsible for many superb jazz productions for Prestige and Atlantic).