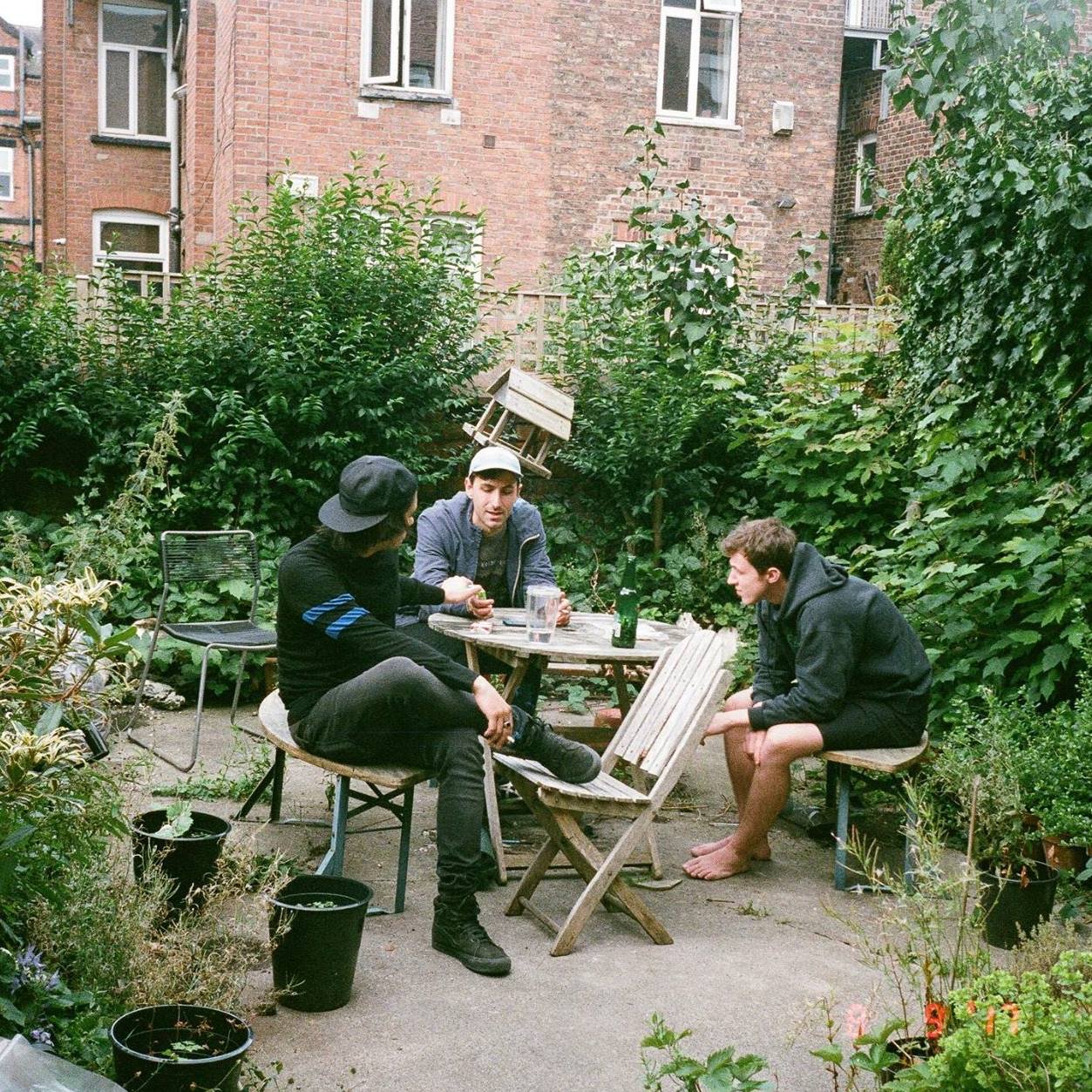 Vasudeva has re-recorded three of their tracks off of No Clearance for a new 12″ being released by Skeletal Lightning. The new music, titled 3 Acoustics, is available in a run of 500 copies, on “180-Gram Blue + Baby Blue + Black Swirl Vinyl” with a screen-printed B-side. There’s also a transparent blue cassette, limited to 100 copies. And finally, you can buy the vinyl along with a new photo book.