Exclusive Spin: American Trappist — Getting Even 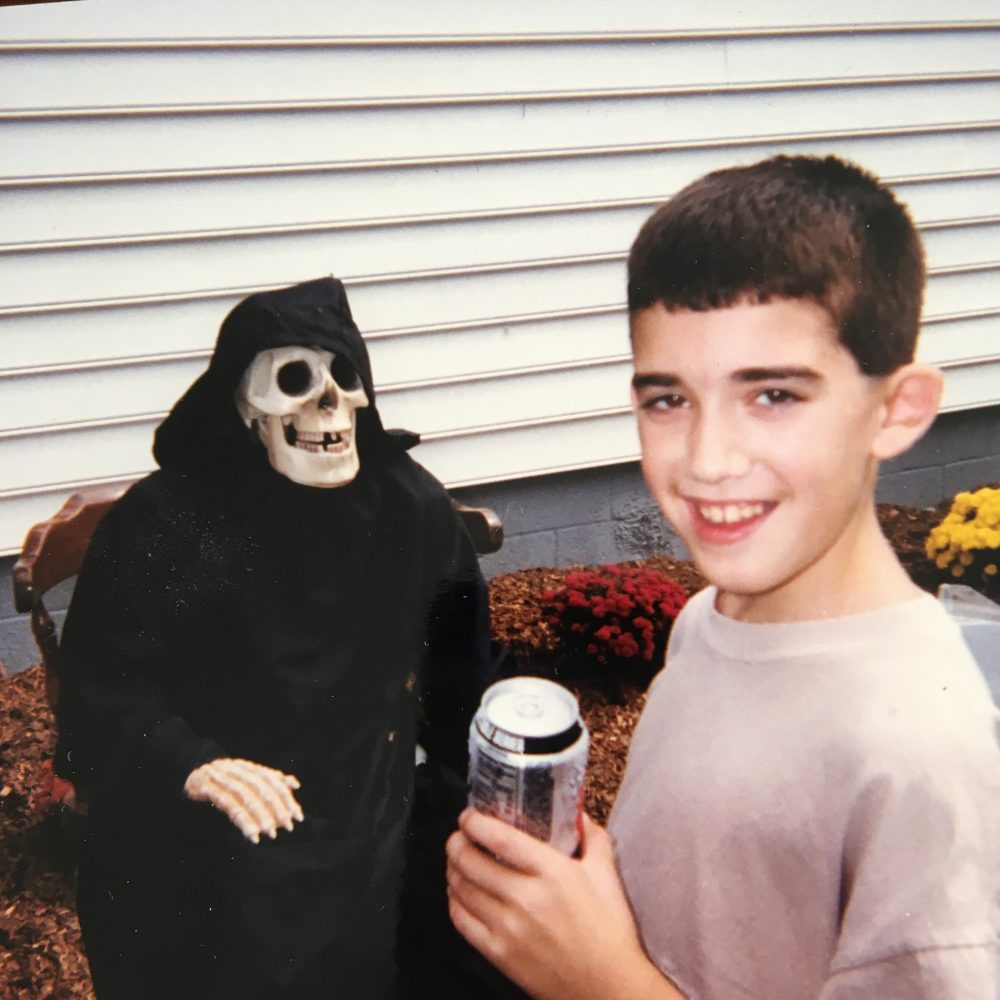 After River City Extension disbanded in 2015, frontman Joe Michelini began writing songs as American Trappist. Tentanda Via is the third collection from the project, this following a 2016 self-titled disc and last year’s Amuse-Oreille, Vol. 1. All three experiences are irreversibly tied to Michelini’s relocation to the Philadelphia suburbs from New Jersey, along with a thematic shift from religious subject matter to a more rustic songwriting technique with universal aims and appeal. (He also daylights as a producer, having helped other area artists like our friends Cave People accomplish similar sounds.)

First single “Getting Even” is a homespun and brightly colored slice of folk-rock not unlike Joe’s former band. It’s also, according to him, a response to (Sandy) Alex G’s “Proud.” That Rocket track gets its pride from others, but Joe’s holding tight to the pride he feels for himself and his new direction, which includes Scott Stapleton of Phosphorescent on keyboards. Listen below.

Tentanda Via will be digitally released June 1 via SMARTT* Records. Physical copies will follow later this summer.