Lucero’s ‘Among The Ghosts’ up for preorder 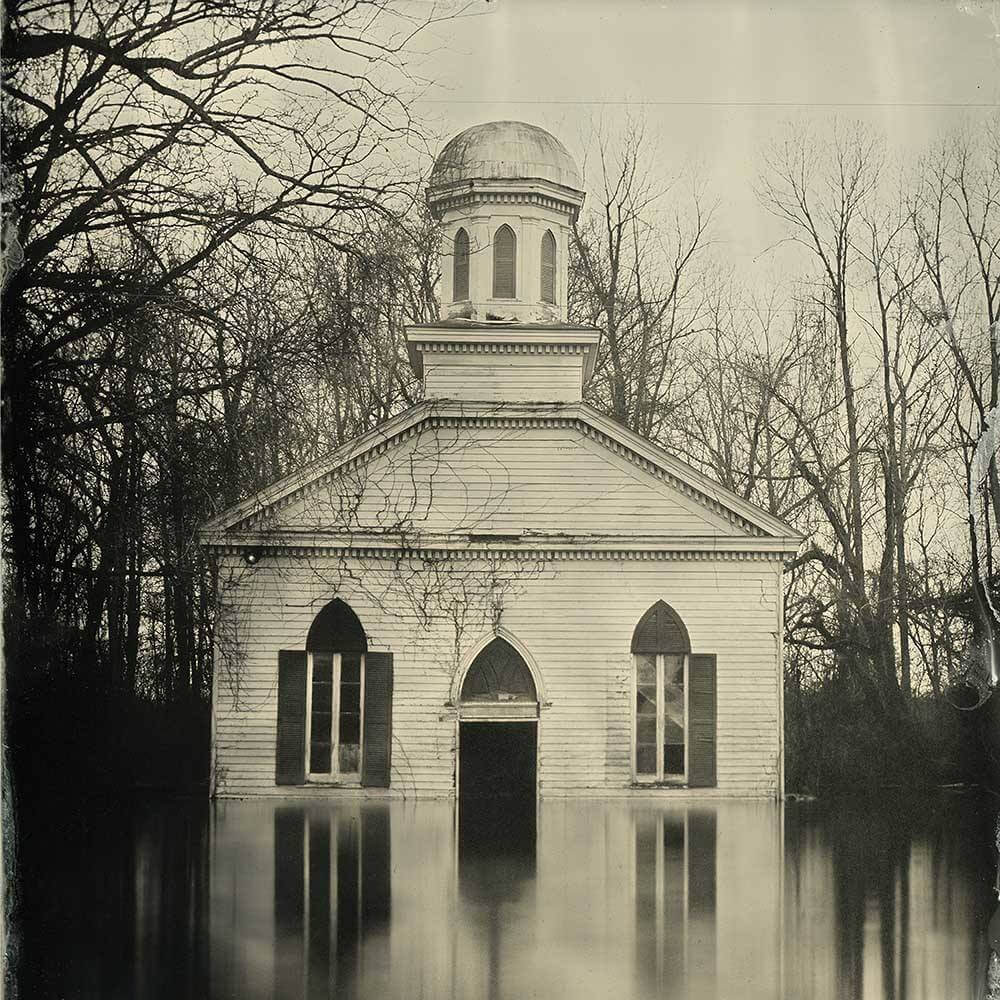 Among The Ghosts, the new album from Lucero, is now up for preorder at their webstore. They’ve got a few bundles on sale, with items like a tote bag, compass, candle and more, but a standard black vinyl is the lone variant. Courtesy of the label:

This is the first record I’ve written since the birth of my daughter. Talking to fans who knew my wife was pregnant, I kept hearing fears that since now I was happily married and having a child my song writing would suffer. Folks were worried that I would no longer be able to write sad songs. Or heartbreak songs. Or dark songs. Apparently they were worried I was only going to write happy sappy love songs.

As it turns out, I think Among the Ghosts is probably one of the darker records we’ve ever made. Possibly the darkest if not the saddest. Not sure if that’s because I got married and had a daughter or in spite of it. It’s dark but it’s big and tough at the same time. And I’m happier than I’ve ever been in my life.

The album is being released on August 3. Stream “For The Lonely Ones,” below.