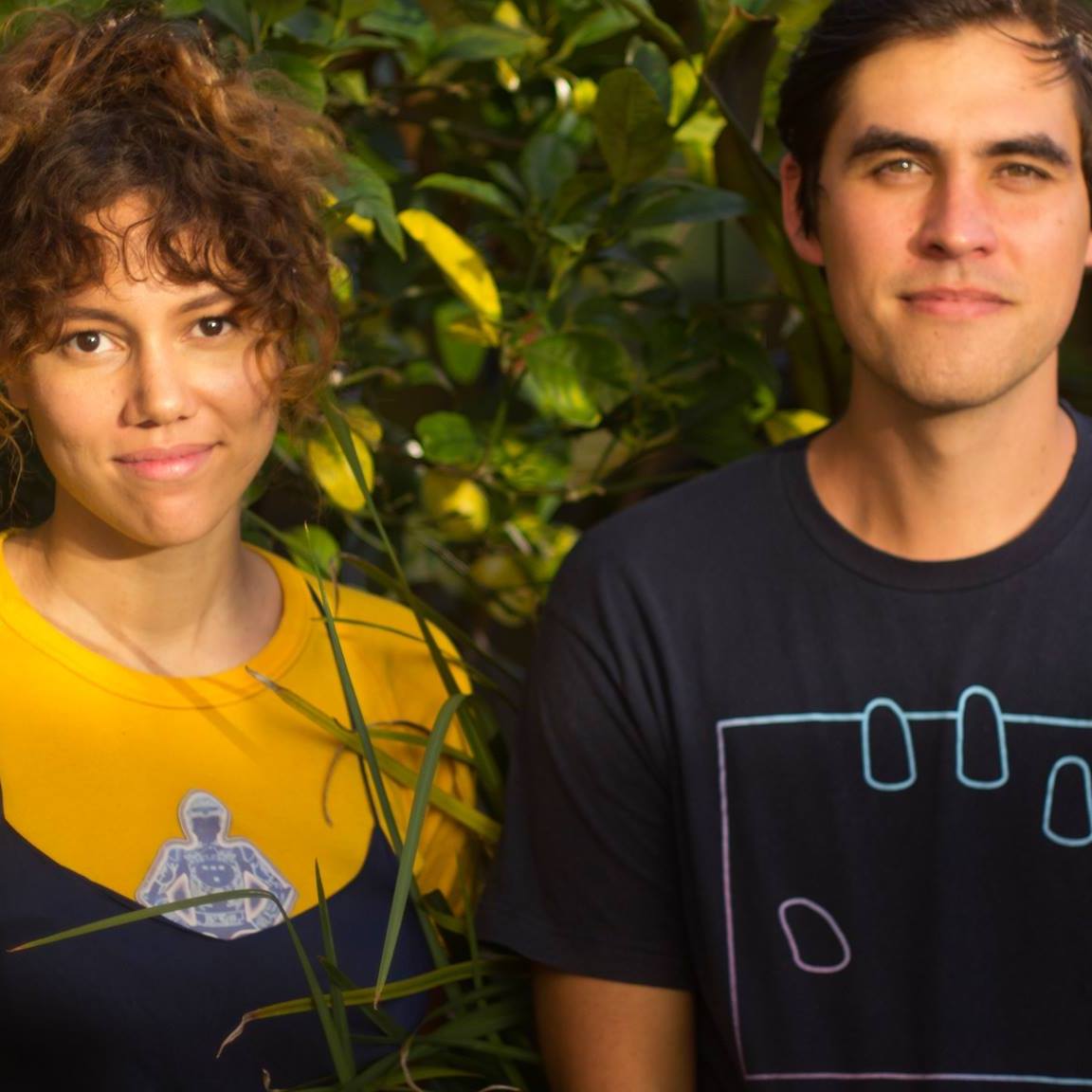 New Zealand indie rockers Carb on Carb just released their sophomore album, for ages, via Black Wire Records. Despite performing as a two-piece, these new tracks are rather full-bodied and athletic, at once running parallel and at odds with meditations on weathering Auckland’s unforgiving winter and one’s own unforgiving mind. The duo, Nicole Gaffney and James Stuteley, gave Modern Vinyl a playlist that shows their contemporaries’ mastery of a similar, highly effective emotional range.

This track, album, and artist are all very influential to us and dear to our hearts. We listened to it most days on the way to work while we were writing the album.

prizegiving was a big influence for this album. All of their songs are so special and powerful. Miles helped us out with lyrics and instrumentation for the album and was a great advisor to us throughout the process! “Soft,” in particular, was a highlight because of Ali’s amazing vocals and lyrics.

Avril had been a huge inspiration to for ages, because there was a lot of looking back when writing this album and thinking about teenage feelings and coming of age. Avril was the first rock music that I got into. “Losing Grip” was a song I kept going back to [when] trying to draw inspiration from when we wrote “Man Says.” I really wanted to put some record scratches to make it more nu metal.

“Waitress” has some of the most complex and beautiful vocal melodies I’ve ever heard. I’m a huge fan of mixing up vocal styles to make it more interesting. Especially as a two-piece, it’s super important!

Probably my favourite song of the decade! It was a huge influence on me in the way that it speaks directly to an experience I feel a lot of my peers and I have been trying to articulate for a long time.

Something So Personal was recorded and mixed by Chris Teti (of The World Is…). This song rips and is from one of the many great records that led us to work with Chris in the mixing stage on for ages.

I fell in love with this song after the montage scene in 13 Going on 30. I kept this song in mind when writing a lot of the album guitar parts and lyrics, trying to capture that same nostalgic teenage feeling.

We toured Australia with Joyce Manor around the same time we recorded the album in Sydney.  This song was always a highlight of their (inspiring) sets.

Jess came over for a tour of New Zealand with us just before we moved to Australia and recorded the album. This song was always a showstopper and helped me relax when I was feeling tense about recording.

for ages is available on CD and vinyl via Black Wire Records.