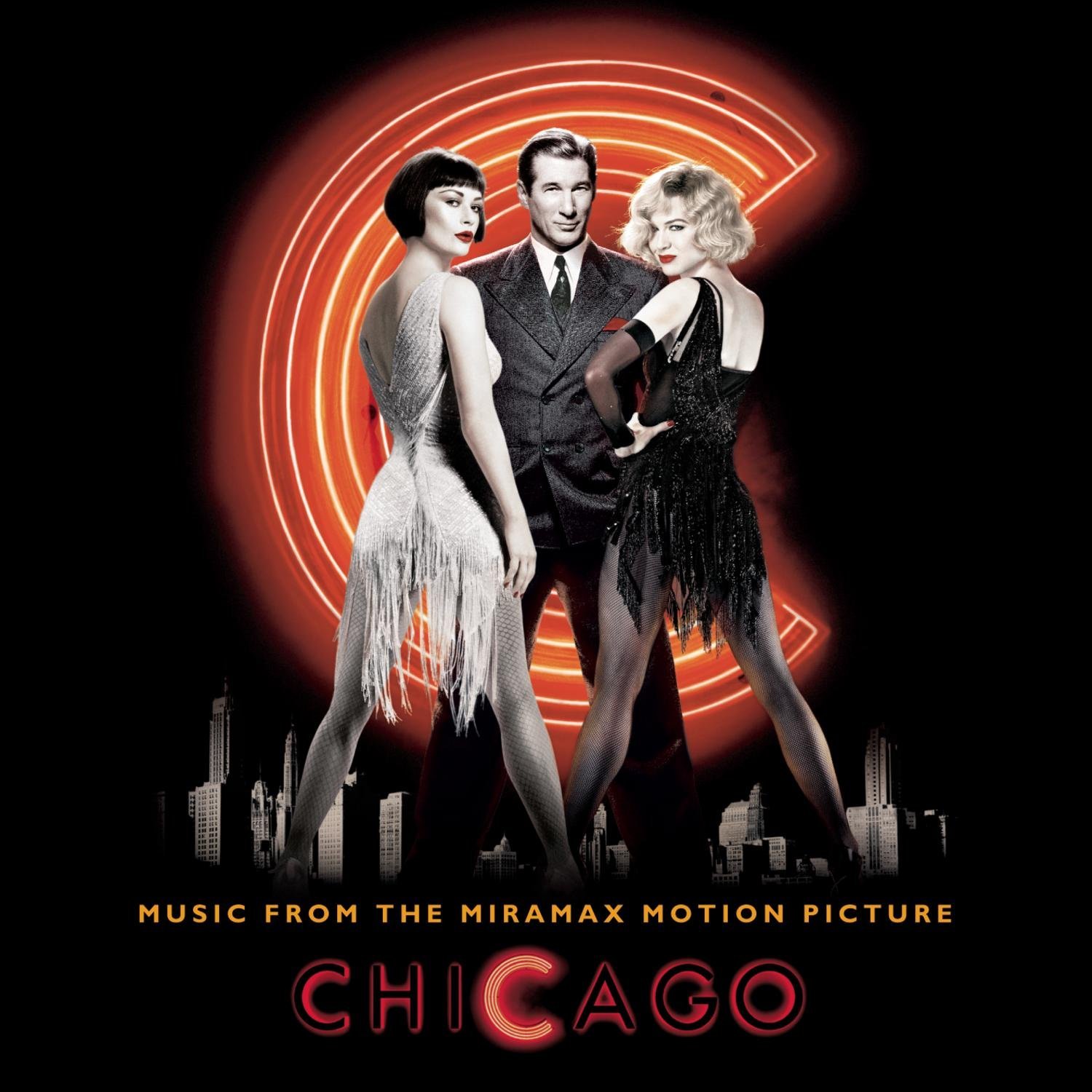 Courtesy of Real Gone Music, the soundtrack to Chicago is coming to vinyl for the first time. The pressing listed at Amazon is a “Black & Gold Vinyl Double LP,” limited to 1,500 copies, and packaged in a gatefold jacket.

The soundtrack won a Grammy and hit #2 on the Billboard chart.

The pressing is being released on July 13. We’ll update you with more variants made available.