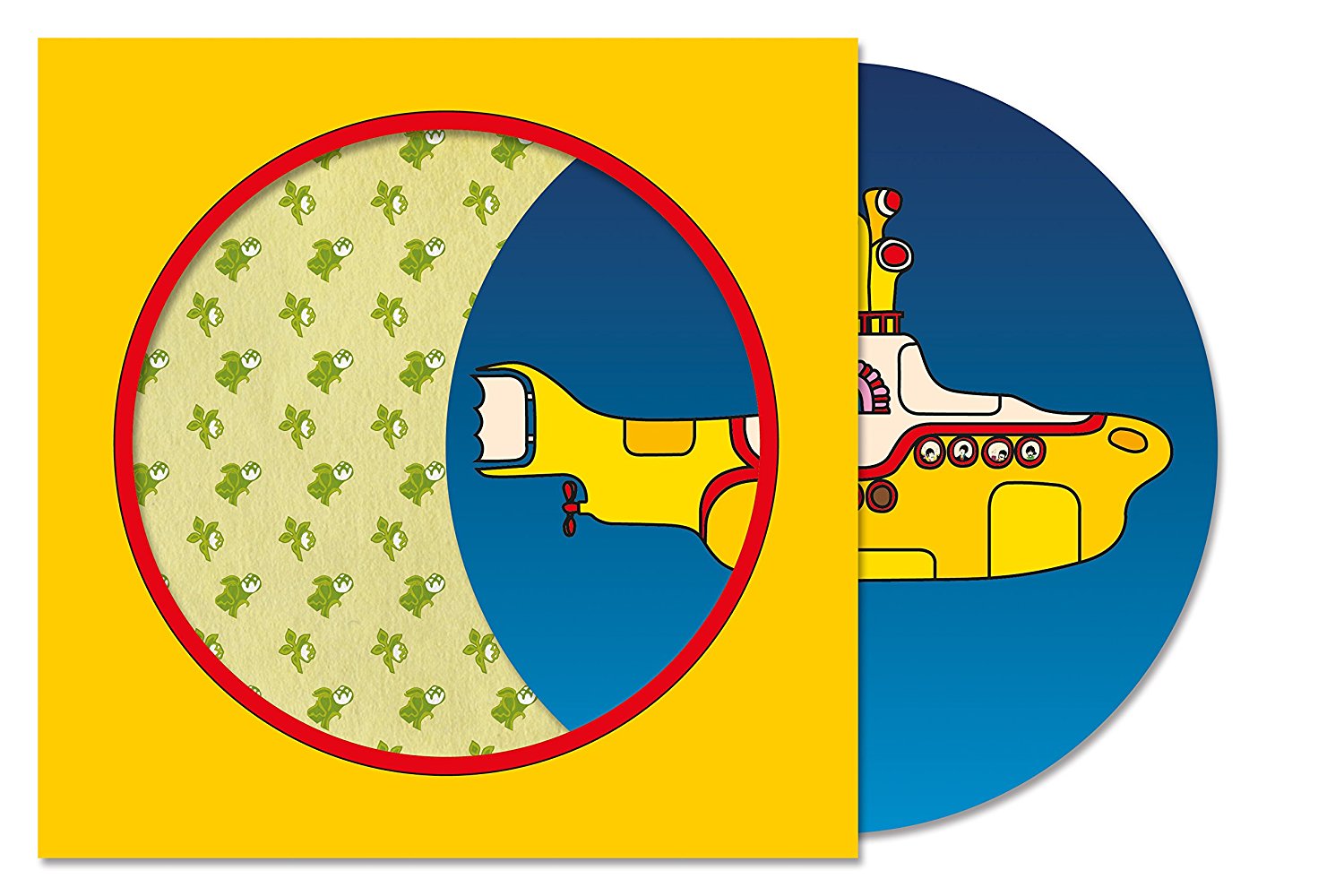 Universal and Apple are releasing a 7″ picture disc for “Yellow Submarine,” in honor of the animated film’s 50-year anniversary (and return to theaters). It’s accompanied by a B-side of “Eleanor Rigby.”

The single is being released on July 6. There was a previous picture disc back in 1986, but it certainly didn’t look this good.