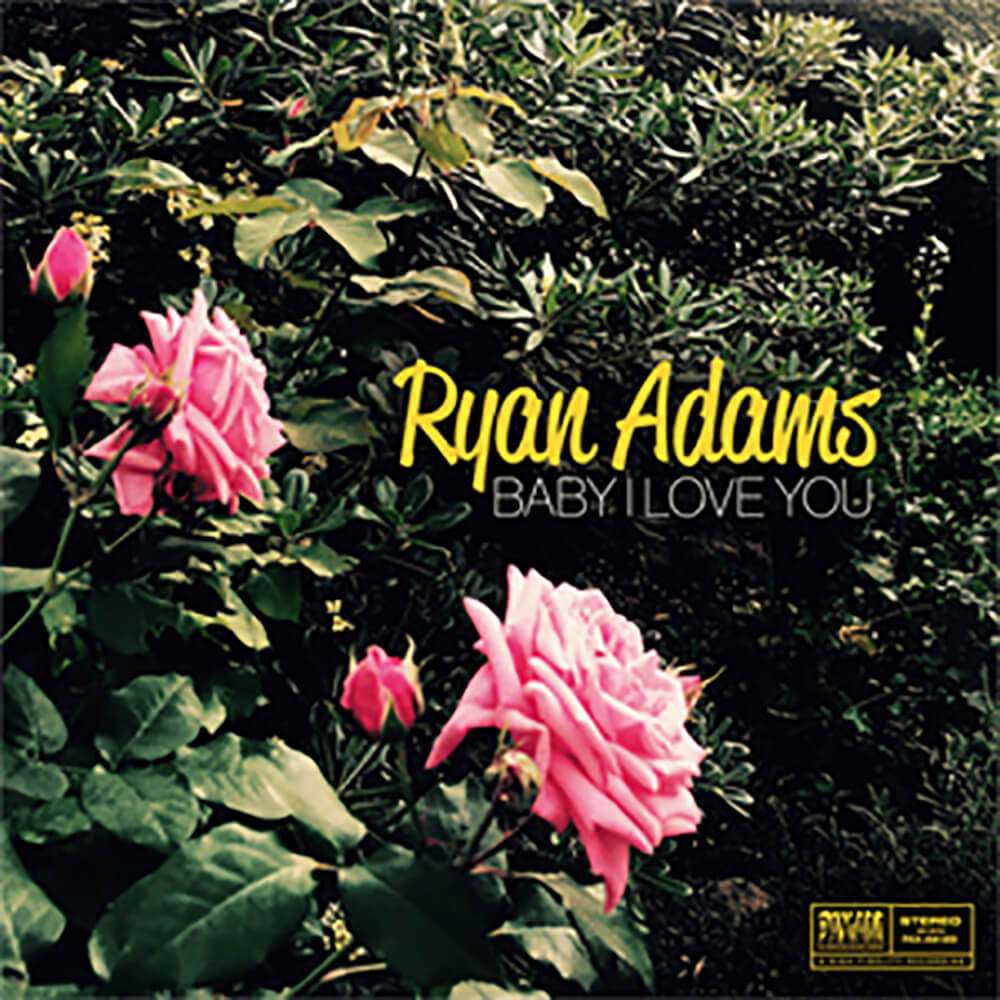 A new 7″ from Ryan Adams is now up for preorder at select retailers. It includes a track called “Baby I Love You,” which was originally released on Feb. 14. It’s accompanied by a B-side of “Was I Wrong.”