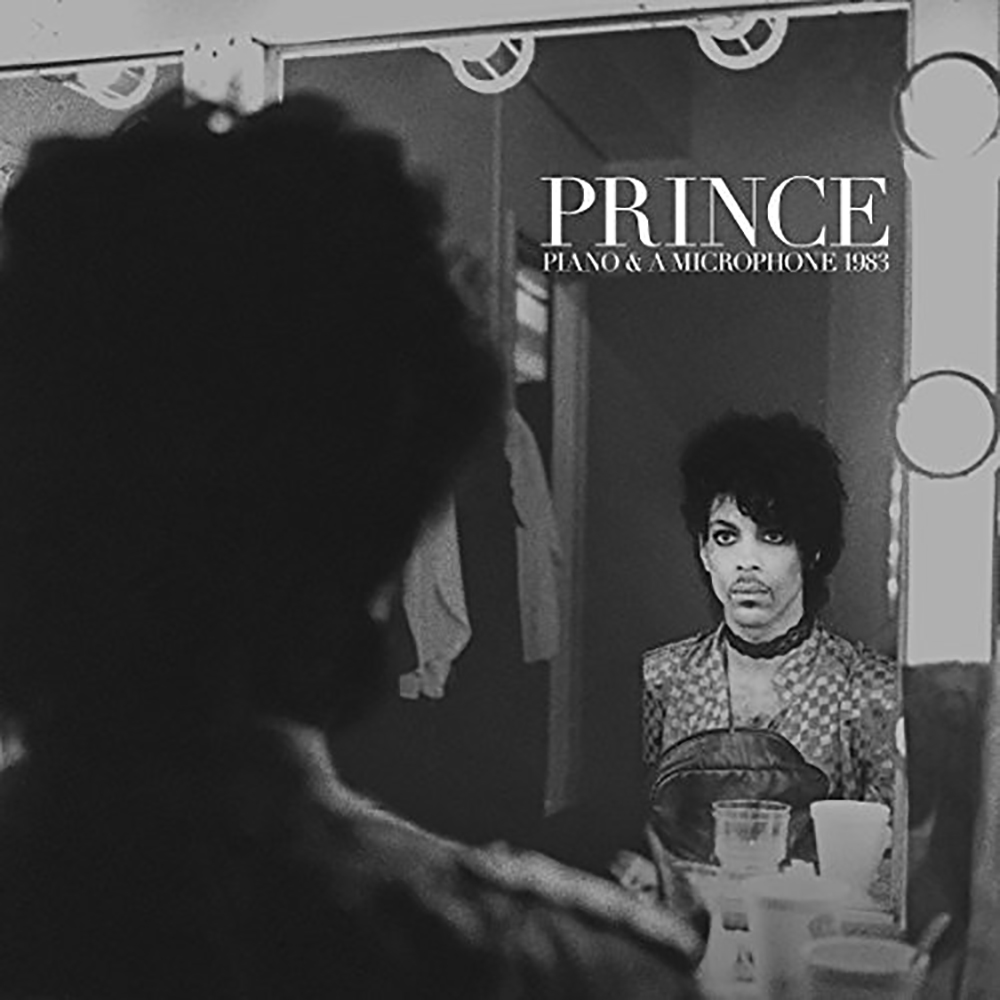 A new release from Prince is coming this fall, titled Piano & A Microphone. Described by Billboard as a 1983 “unheard home studio cassette recording,” its from the official Prince Estate.

“This raw, intimate recording, which took place at the start of Prince’s career right before he achieved international stardom, is similar in format to the Piano & A Microphone Tour that he ended his career with in 2016…The Estate is excited to be able to give fans a glimpse of his evolution and show how his career ultimately came full circle with just him and his piano.”

You can see the tracklisting below.

The vinyl will be 180-gram, while you can also grab it in a CD+LP set. Beginning preorders have popped up at Bull Moose. It’s being released on Sept. 21.