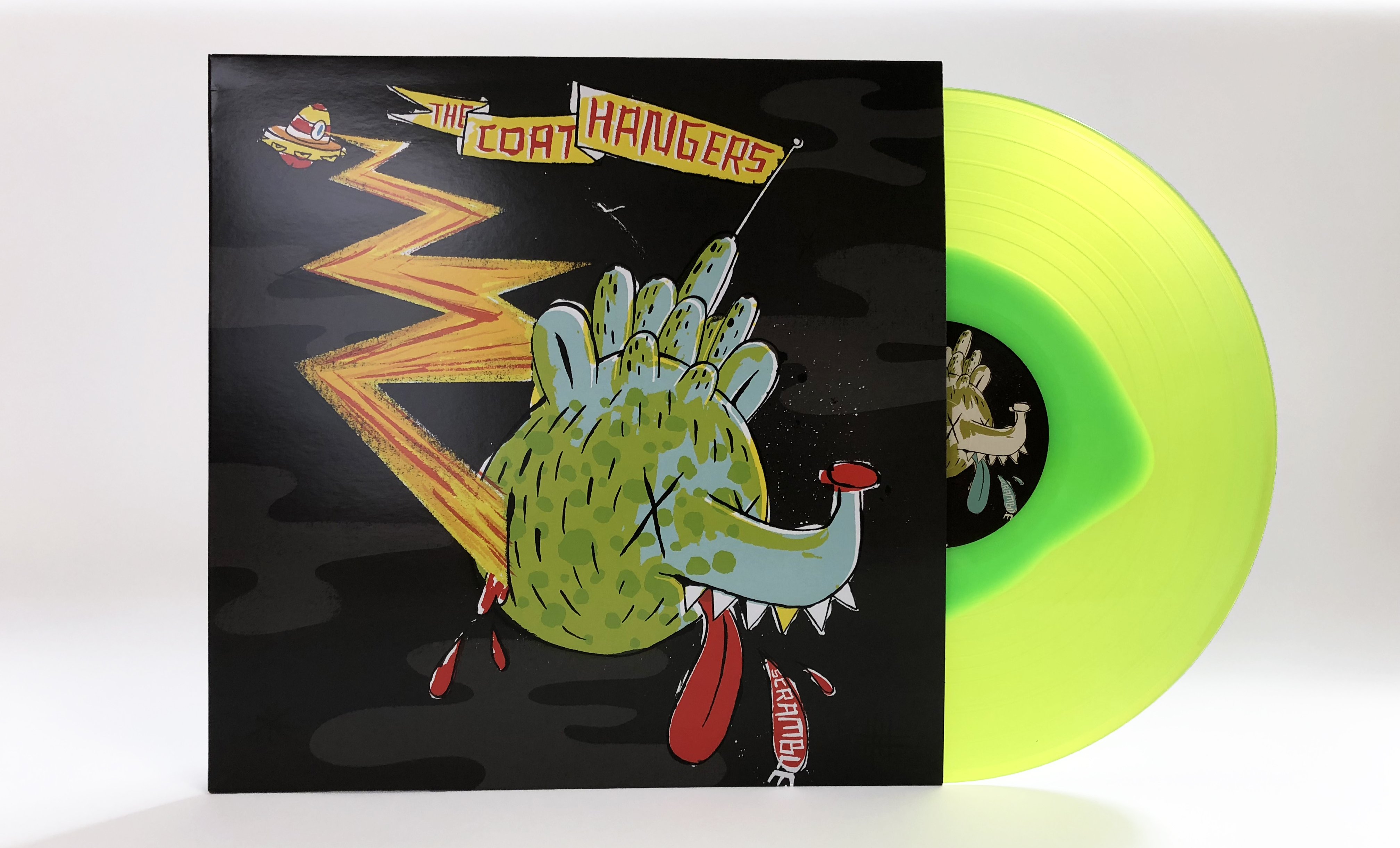 The soundtrack to Turn It Around: The Story Of East Bay Punk is now up for preorder at Amazon and beyond. The soundtrack includes the following tracklisting of “rare, unreleased and / or out-of-print tracks”:

It’s being released on July 6.

’13 Reasons Why’ season 2 getting the vinyl treatment

The second season soundtrack for 13 Reasons Why is up for vinyl preorder at Amazon. You can see the tracklisting below and they list white vinyl. It’s being released on Aug. 3.

The new series of releases from Modern Life Is War, Tribulation Worksongs, has kicked off through Deathwish. The first 7″, which includes “Feels Like End Times” and “Lonesome Valley Ammunitions” is available on red vinyl (limited to 549), clear (549), white (549) and black (limited to 1,650).

Also, for packaging, lyrics were typed out by vocalist Jeff Eaton on his 1950s typewriter, while each cover was hand-stamped.

These are already shipping.

Suicide Squeeze Records has put up a new pressing of The Coathangers’ 2009 full length album, Scramble. The new pressing is on yellow and double mint vinyl, limited to 1,000.

Copies are shipping out around June 18.