‘Last of Us Part II’ music getting 7″ release 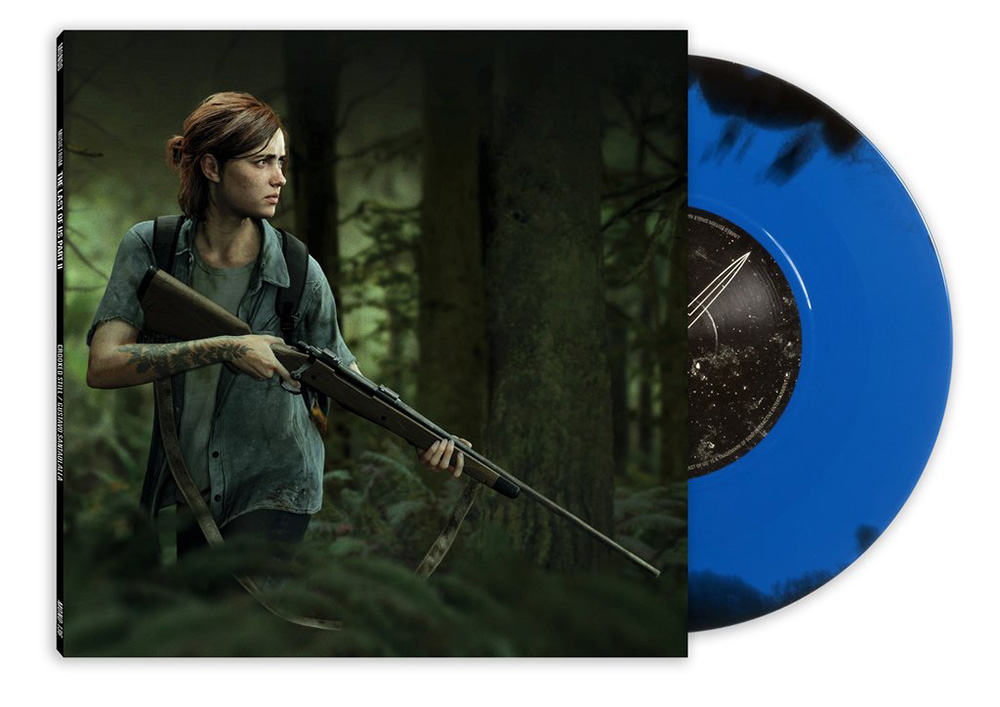 A couple songs from The Last of Us Part II are being released on 7″ vinyl through Mondo. They’ve got some copies on-hand at E3, but the webstore copies are shipping in August. These are on blue with black swirl, while the 7″ packaging is a gatefold.