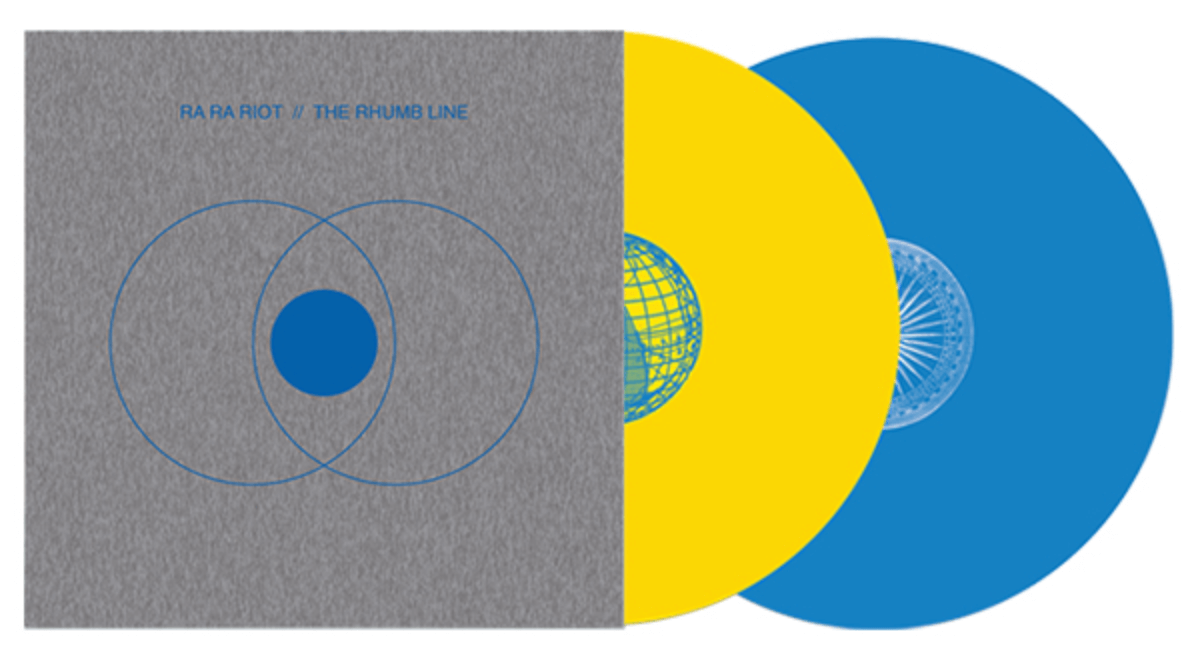 The 2008 album from Ra Ra Riot, The Rhumb Line, is getting a 10-year vinyl reissue, now up for preorder. The hand-numbered version, on opaque blue and gold vinyl, is limited to 500. It includes 11 bonus tracks, detailed in the tracklisting below.

The pressing is being released on Aug. 13.

Oso Oso’s The Yunahon Mixtape is getting reissued onto vinyl through Triple Crown Records. Their new variant is a clear with red splatter, limited to 500.

With your order, you get an instant download of two new songs.

Chosen Family, the new album from Thin Lips, is now up for preorder at Lame-O Records. You can see the pressing info below:

The album is coming out on July 27.

A couple albums from Keith Urban are getting released on vinyl for the first time, along with his new album. You can see the listings below:

All three come out on July 27.