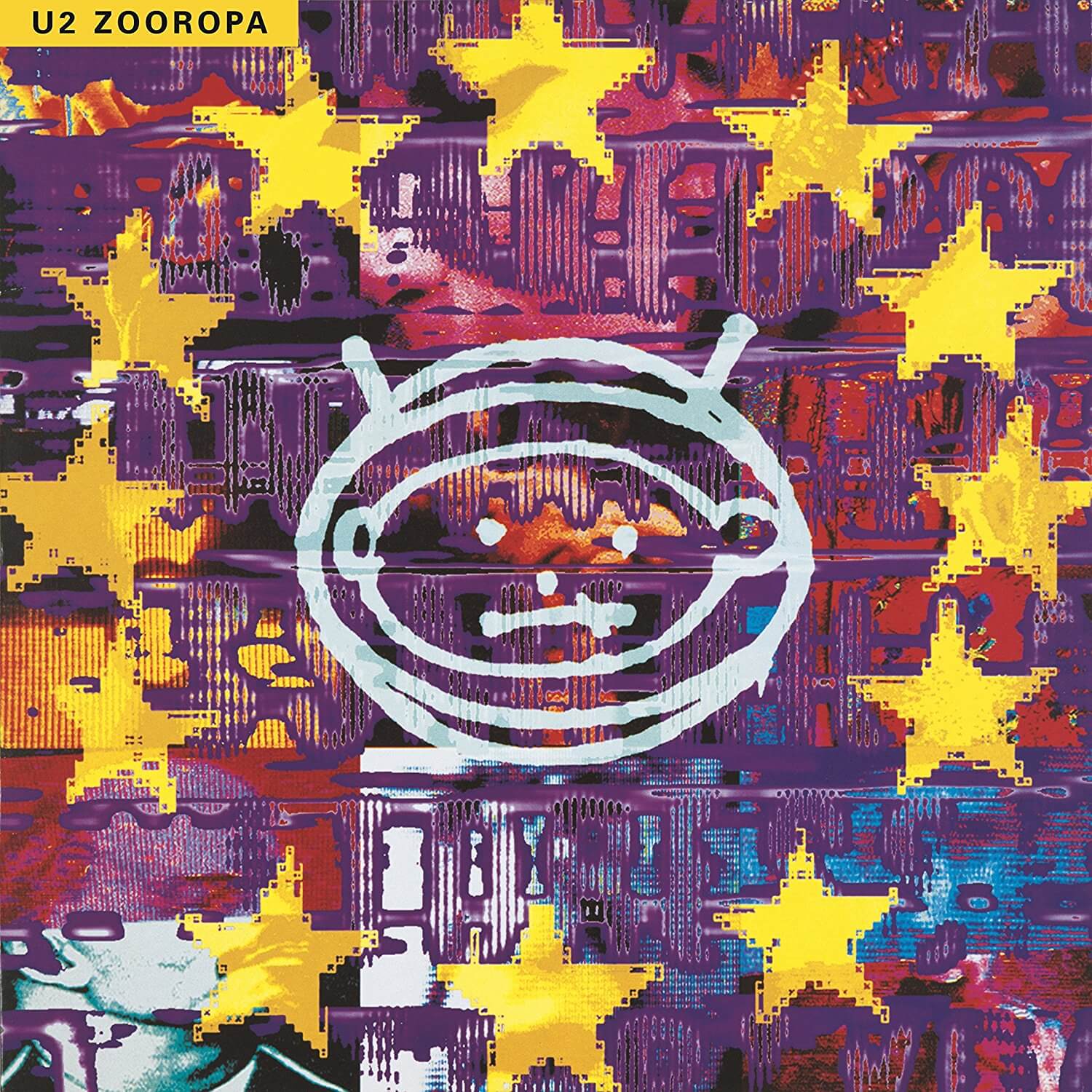 U2 is continuing their recent vinyl reissue campaign with Zooropa and Achtung Baby. Both are 2xLPs, priced at around $22 (so actually pretty solid pricing!). According to Discogs, the last official pressing for Achtung was around ’92/’93, while Zooropa last was released on wax in ’93 (original release).

Both are being released on July 27.