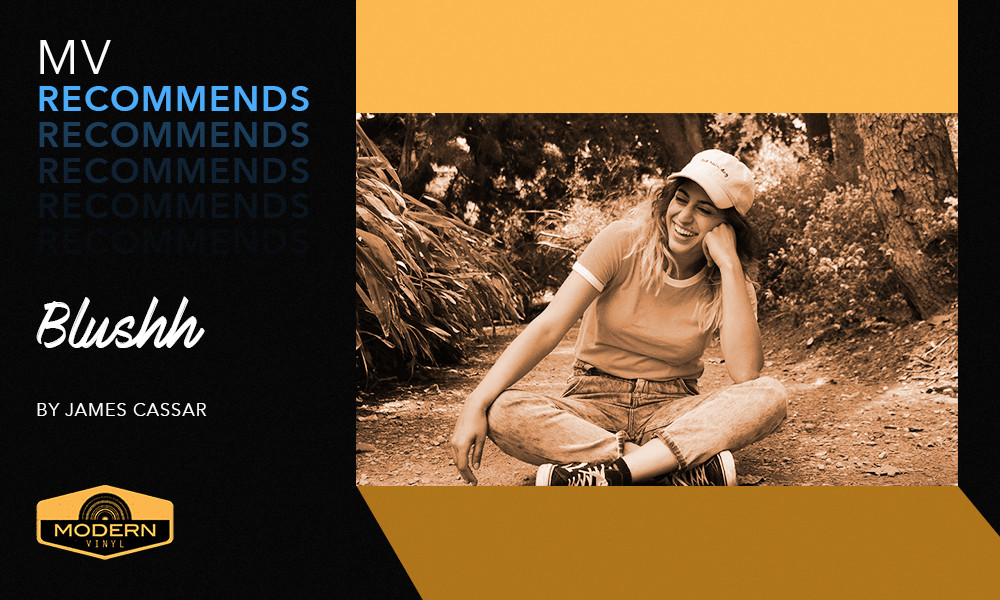 Blushh’s first EP was titled It’s Fine, and THX 4 ASKING (typeset in all caps, mind you) is its brisk sequel. Lead vocalist and guitarist Shab Ferdowsi coaches herself through a terminated social contract by sweating the small stuff, confidence serving as a counterpoint to raw emotion. On “What About My Plants?,” Ferdowsi namechecks the EP title while rattling off a laundry list of how she was wronged, Ryan Howard style. The rest of the SoCal band’s latest is a fierce addition to 2018’s power-pop firepower, where its only moment of pause (“The Party Song”) unfurls into a shimmering kiss-off to underwhelming intimacy.

Above all, the most telling moment of Shab’s self-assuredness pushes through in the opener “I’m Over It.” Atop her crunching guitar, she exclaims “it’s not fine, it never was.” This first line reboots the sentiment delivered on Blushh’s debut, ultimately seeking to unravel it at the same time. Stream the full release below.

THX 4 ASKING is out now digitally and on cassette via Yellow K Records.