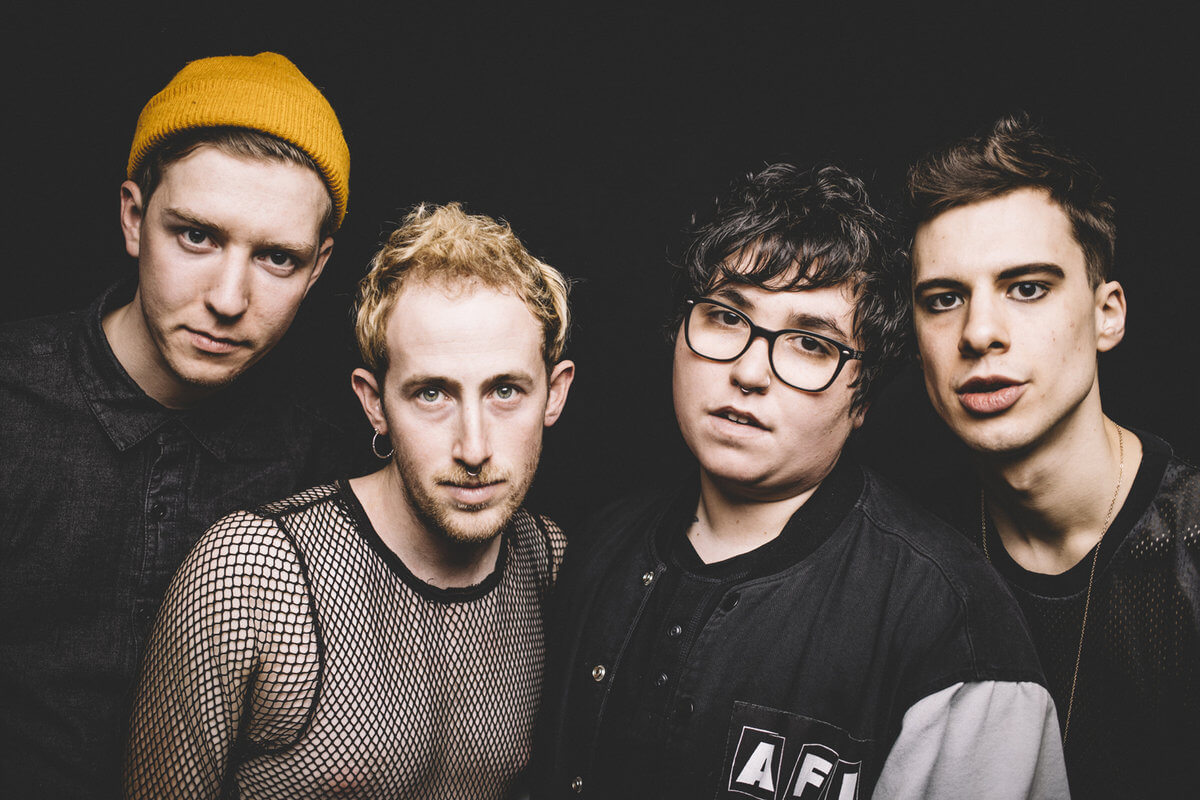 In a continuation of a strong 2018 (Illuminati Hotties, Wild Pink, awakebutstillinbed and more!) Tiny Engines has brought Alien Boy into the fold, and has put their new album up for preorder. The album, titled Sleeping Lessons, is available in the following physical formats:

The album will be released on Aug. 31.