Exclusive Video: they are gutting a body of water — houseplant/wonserful1 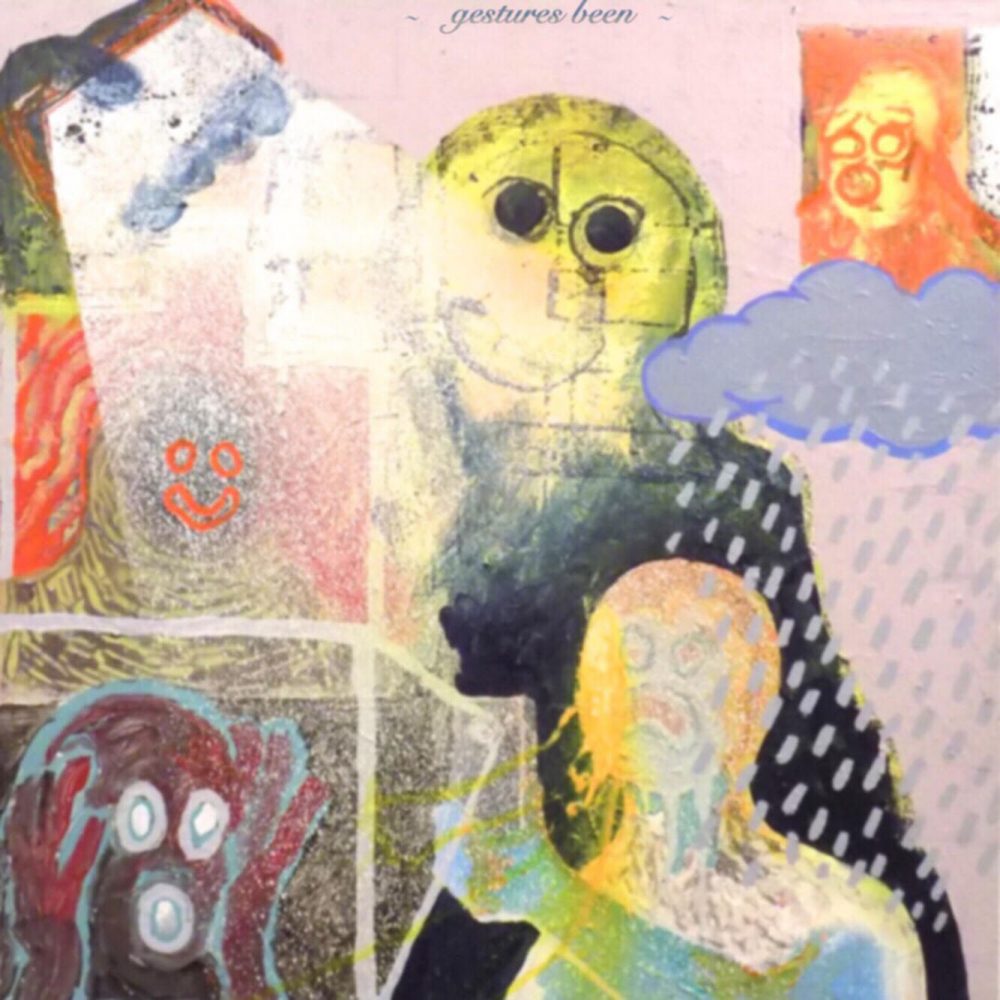 they are gutting a body of water (tagabow) began as the solo project of Jouska’s Doug Dulgarian, but has since morphed into a full band of rotating Philadelphia musicians. On the project’s latest collection, gestures been, Dulgarian’s lo-fi deconstructions have been given noisy counterpoints, fizzy afterburn, and above all, a startling, homebrewed visual component. (All of the outfit’s music videos will be compiled on VHS at a later date, further underscoring a love for the weird and unusual.) Enter the Mitchell Todorov-directed video for “houseplant/wonserful1” and tagabow’s left-of-center vision comes rattling into focus.

“houseplant” and “wonserful1” are two sides of Dulgarian’s upgraded palate, first slicing open a heady noise-pop wound on the former and patching it up with distorted, bedside existentialism. Both soundtrack the journey of Bodega P.A.P.I., a character that might be the anime cousin to Under the Western Freeway‘s papier-mache head. The jarring nature of these two songs gets a more contemplative pause here via intertitles and editing flourishes, but P.A.P.I.’s silent journey is given more gravity by tagabow’s sonic boom. Watch below.

gestures been is now available digitally and on cassette via Bee Side Cassettes. they are gutting a body of water is touring this week and you can catch them at the dates below.

Tags: Bee Side Cassettes, Exclusive Spin, Jouska, they are gutting a body of water