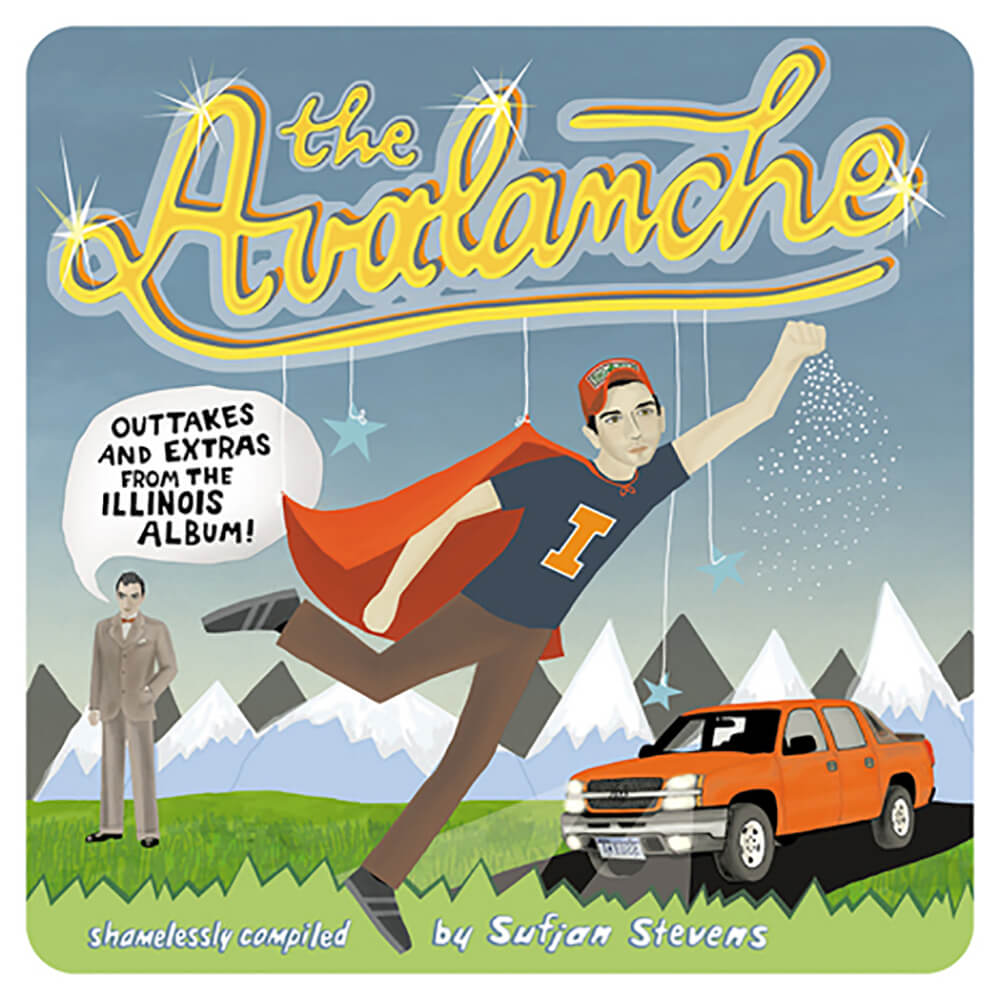 According to a listing at Sound Stage Direct, The Avalanche, the 2006 release (and outtakes from Illinois) from Sufjan Stevens, is reportedly getting released on vinyl for the first time. The listing has it at 10,000 copies, on orange and white colored vinyl.

Released in 2006 as a follow-up to Sufjan Stevens’ 2005 Illinois, Asthmatic Kitty Records is finally releasing Avalanche on vinyl.

With gratitude, we happily present Avalanche as a 2xLP a mere twelve years after its release, complete with all 21 songs from the original release. THANK YOU!