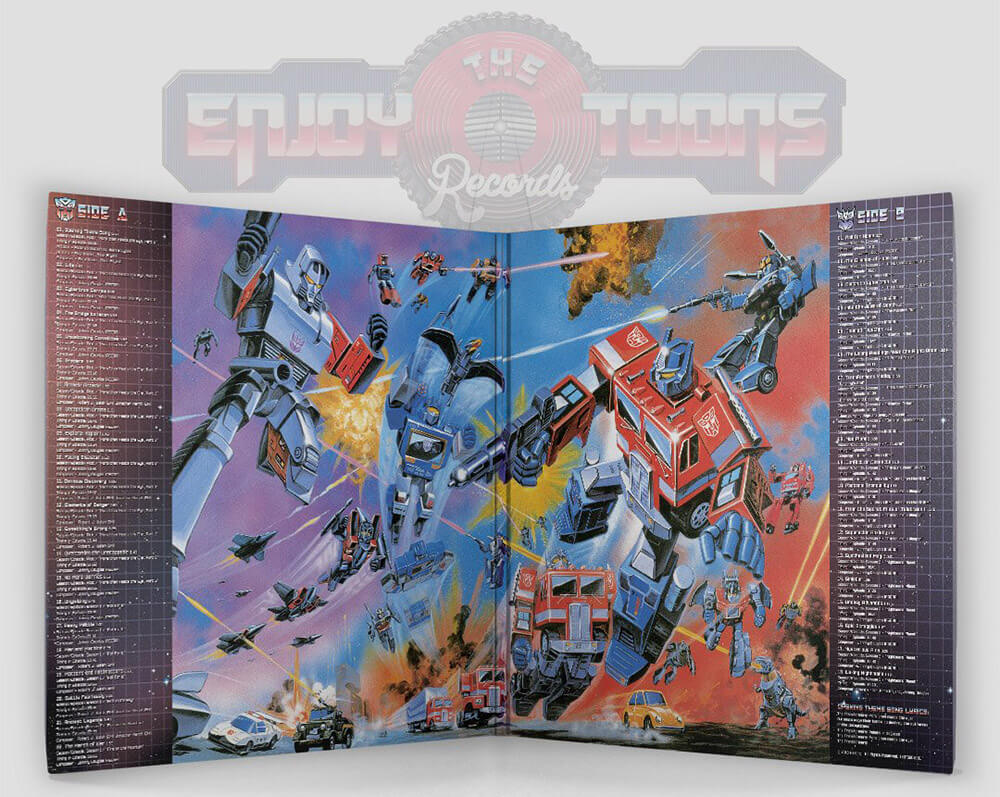 ‘Music From The Transformers’ getting 2nd pressing

Enjoy The Toon Records is releasing their Music From The Transformers vinyl once again, in a second pressing with three variants. You can see the pressing info below:

Copies are in stock now.

Weathered’s ‘Stranger Here’ up for preorder at Facedown Records

The album is being released on Aug. 15.

A new 7″ EP from Holy+Gold (members of The Chariot, Norma Jean) is now up for sale over at MV favorite Mind Over Matter Records. You can see the pressing info for EVERYTHING NEEDS SOMETHING…I NEED YOUR LIGHT below: