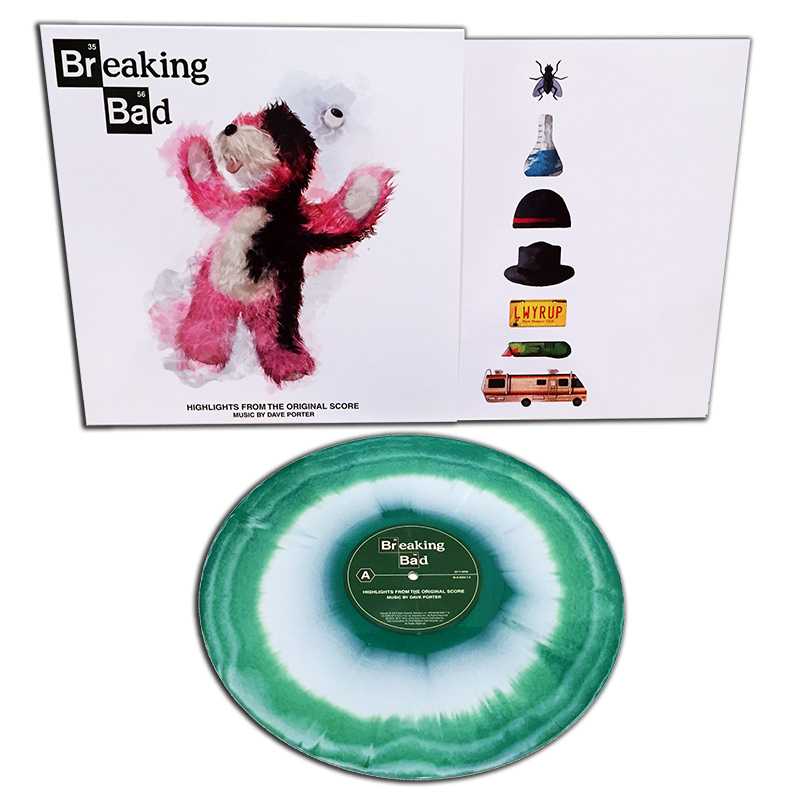 In honor of the show’s 10-year anniversary, SpaceLab9 is releasing select music from Breaking Bad onto green and white vinyl. Dave Porter, composer, has selected the tracks, and you also get a remix of the main theme and the previously unreleased “Magnets.” FYE has the exclusive and it will also be available at SDCC.

Advance Base signs to Run For Cover, releasing new LP

Chicago-based Advance Base has signed to Run For Cover Records and the new album, Animal Companionship, is up for preorder. See the pressing information below:

The album is being released on Sept. 21, also through Orindal Records.

Juliana Hatfield’s ‘Only Everything’ getting reissued

Through Run Out Groove, Juliana Hatfield’s 1995 album, Only Everything, is getting reissued onto vinyl. The pressing will be sourced from the original masters, while pressed on 180-gram wax.

The preorders taken will determine the run size.

Uniform’s ‘The Long Walk’ up for preorder

The new album from Uniform (a band that had two songs featured in the newest season of Twin Peaks), titled The Long Walk, is up for preorder at Sacred Bones. The deluxe edition is still available, limited to 300 copies on concrete gray vinyl and packaged in a screen-printed sleeve.

The album is being released on Aug. 17.