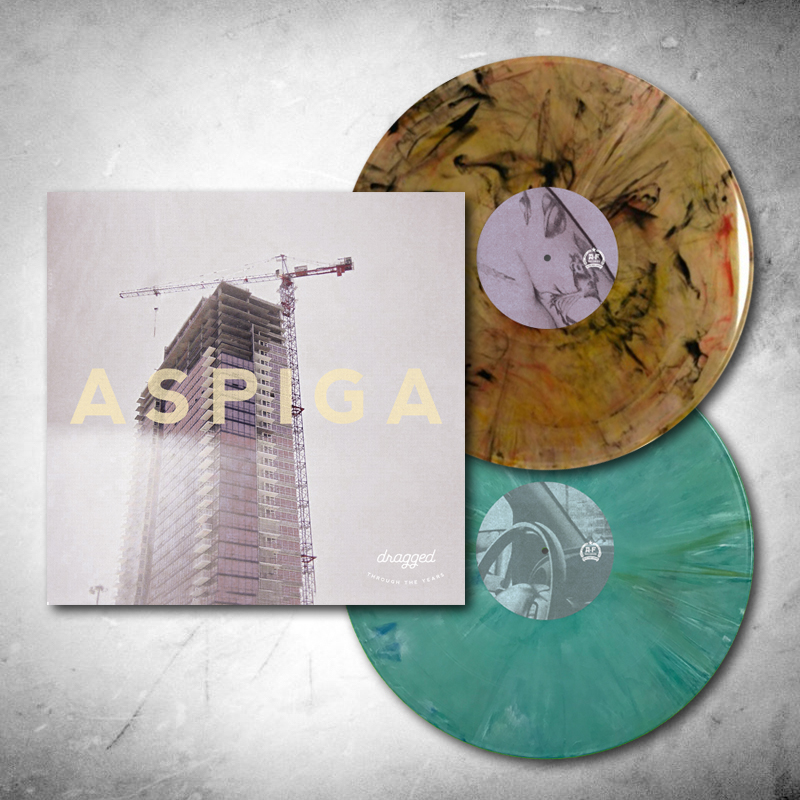 The new release from New Jersey-based Aspiga, Dragged Through The Years, is now up for preorder at A-F Records. This includes rare, remixed and previously unreleased music. The pressing info is listed below:

The album will be released on Sept. 7. Stream a song over at Pure Grain Audio.

Barnes & Noble unveiled a bunch of new soundtrack exclusives, pairing up with Varèse Sarabande. You can see the selections below (notice the doubleheader in the last one):

The reissue is coming out on Aug. 31.

They’re also releasing a pressing of Ten Thousand Ways To Die, which are live recordings from their 2015 dates. You can see the pressing info on that below.