Iron and Wine’s new EP up for preorder 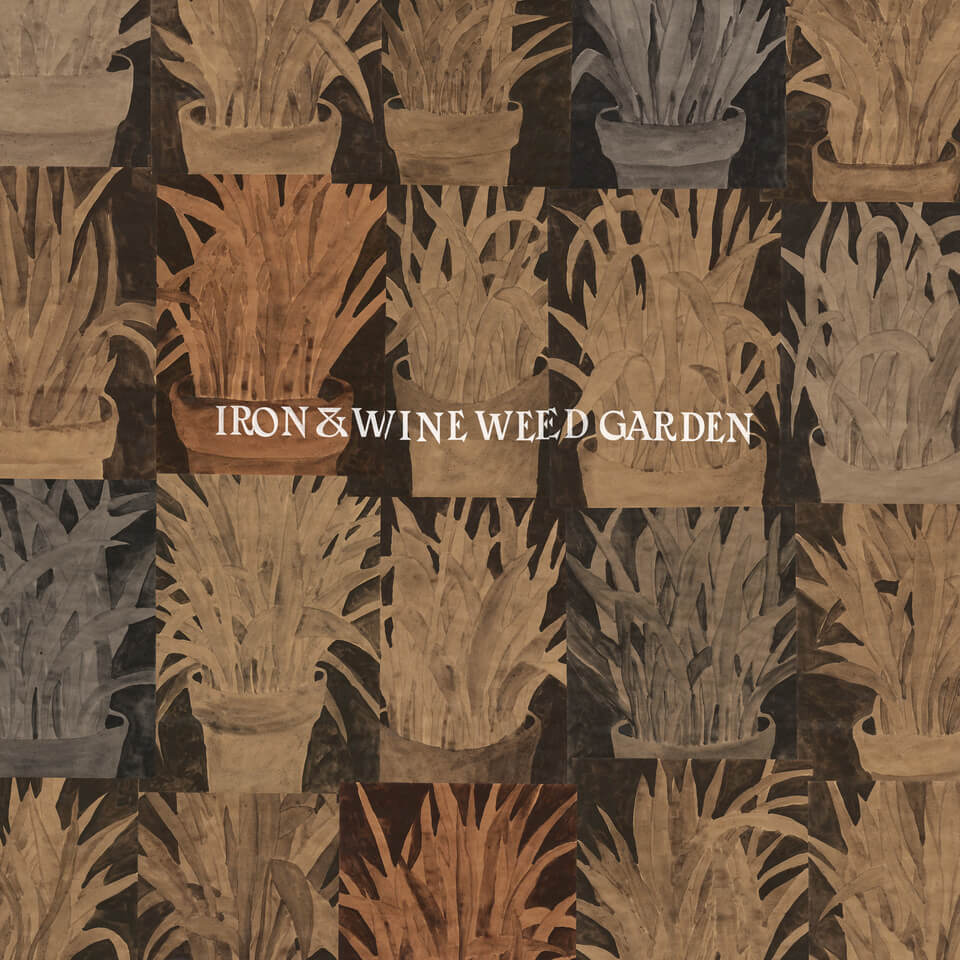 The new EP from Iron and Wine, titled Weed Garden, is now up for preorder at Sub Pop. They have a amber-colored edition, along with a black standard and cassette. Courtesy of the label:

The six-song EP features songs that were part of the writing phase for Beast Epic, but went unfinished. They were part of a larger narrative for principal songwriter Sam Beam, who ran out of time to get them where they needed to be for inclusion on Beast Epic. Weed Garden also includes the fan favorite “Waves of Galveston.”

Listen to a new song below.