Swearin’s new album up for preorder 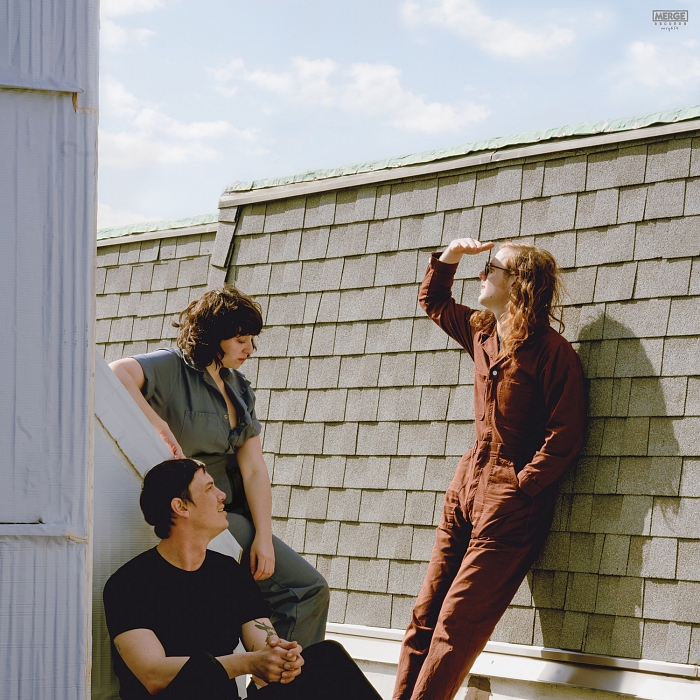 The new album from Swearin, titled Fall into the Sun, is now up for preorder at Merge Records. The colored variant is on coke bottle clear, while you can also grab it on black. Courtesy of the label:

While it’s the first release from Swearin’ in five years, Fall into the Sun is a record that doesn’t try to obscure the passage of time but instead embraces it. “Getting older, your tastes change, and what you want to do changes,” says drummer Jeff Bolt. Those changes, though subtle, are impactful, making Fall into the Sun what Allison Crutchfield calls “the adult Swearin’ album.” It can be seen in songs like “Big Change,” where she says goodbye to Philly and the scene that she came up in, or in “Dogpile,” where Kyle Gilbride offers the line any aging punk can relate to: “By pure dumb luck I’ve gotten where I’m going.” Where Swearin’ used to pummel through their songs, on Fall into the Sun, they bask in what this newfound openness offers.

The album is being released on Oct. 5.