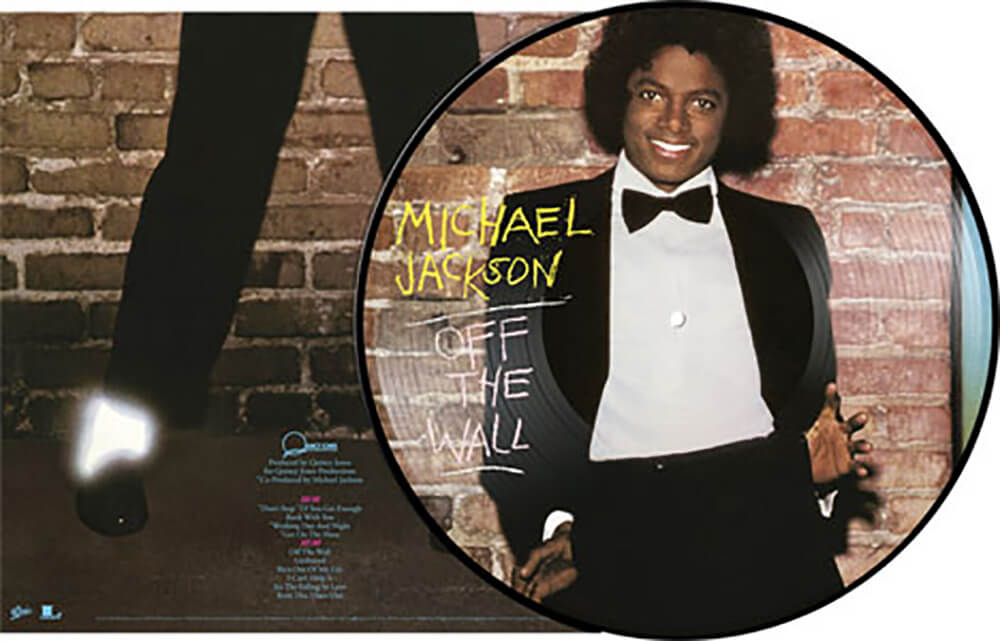 The 2012 covers album from Counting Crows, Underwater Sunshine (Or What We Did On Our Summer Vacation), is getting reissued onto vinyl through Music On Vinyl. They’ve got a 180-gram yellow pressing, limited to 1,000, while black will be the standard run.

The pressing is coming out on Aug. 24.

A series of picture discs honoring Michael Jackson albums are now up for preorder. You can see the selections below.

The releases are coming out on Aug. 24.

A new pressing of The Weeknd’s full length album, Kiss Land, is now up for preorder. The double LP is pressed on seaglass colored wax.

The soundtrack to Manhunter is being released by Waxwork Records, now up for order. This complete collection includes “Freeze” by Klaus Schulze and “Seiun/Hikari No Sono” by Kitaro making their first appearance on a soundtrack release.

You can grab it on either “Red Dragon” or “Captiva Blue” vinyl. It’s housed in a gatefold jacket and features art by Midnight Maurader.

Singer-songwriter Dave Melillo is releasing, through Enjoy The Ride Records, some unreleased EP sessions. The sessions, titled You’ve Got Potential, is being released on the following variants:

You can also grab a test pressing in a bundle. Go check out Melillo’s Talk Is Cheap EP. Loved it back in the day.