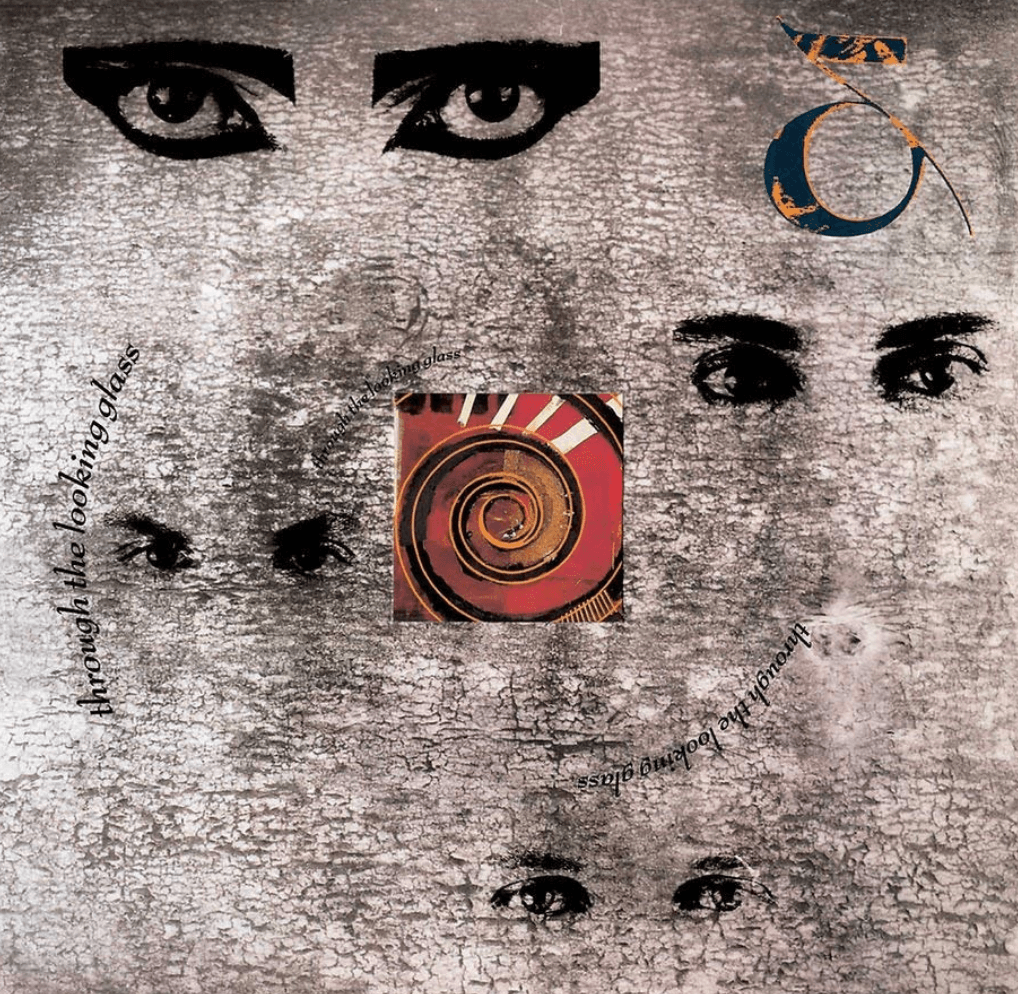 Montreal-based band Corridor is getting two albums reissued through Citrus City. The 2015 album, LE VOYAGE ÉTERNEL, is now available on cassette, while Supermercado is getting a 2nd cassette run and you can still grab it on vinyl.

Exploded View’s ‘Obey’ up for preorder at Sacred Bones

Over at Sacred Bones Records, you can now grab the new album from Exploded View, titled Obey. The limited edition is out of 350 hot pink vinyl copies, while packaged in an alternate wrap-around sleeve. You can also grab it on standard black.

The album will be released on Sept. 28.

The cast recording of the new Broadway Mean Girls is being released on double pink vinyl. You can stream the album below.

The album is being released on Aug. 24.

Siouxsie and the Banshees albums getting reissued

The following albums from Siouxsie and the Banshees are getting reissued onto 180-gram wax:

The reissues are coming out through August and September.