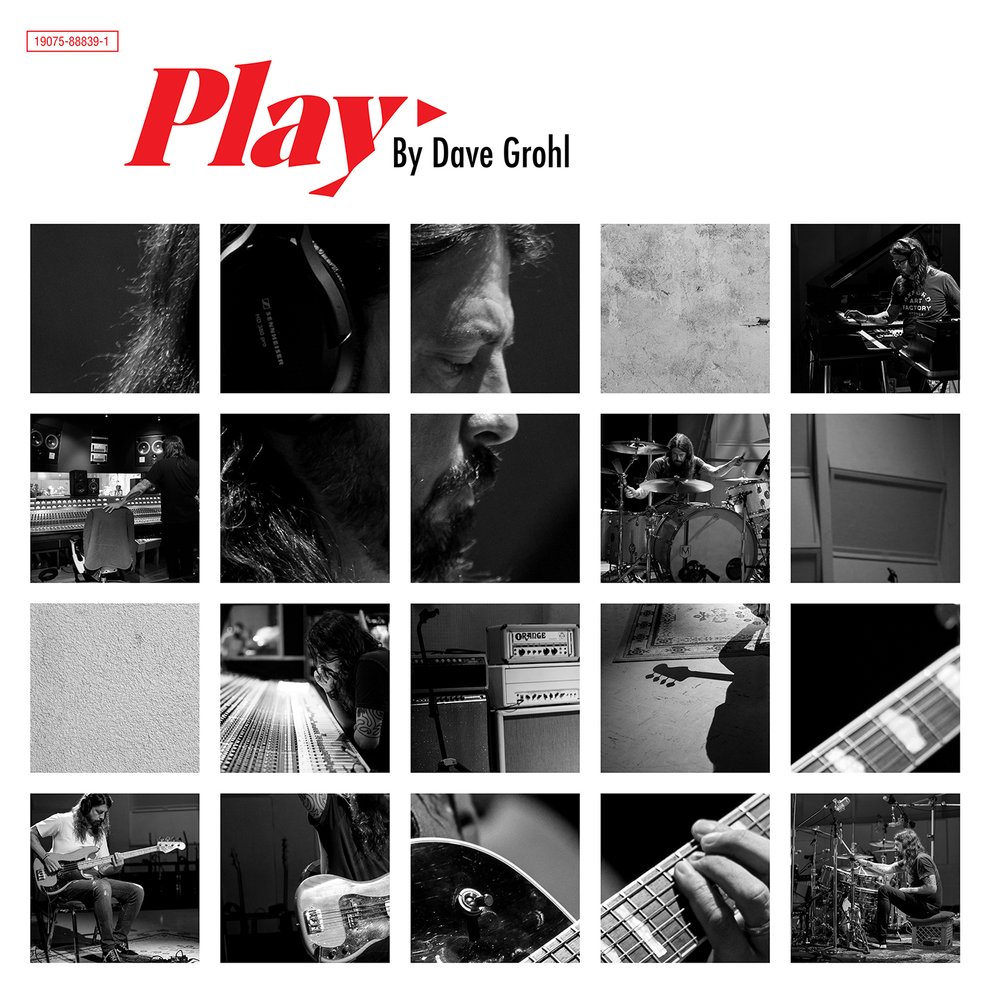 Accompanying a documentary, Dave Grohl is releasing a “23-minute, one-man-band instrumental recording on which Grohl plays all seven instruments on the track, all live.” The release is called Play, which again shares the title with the two-part doc.

Beginning with the recording of the entire drum track purely from memory, with no sheet music or guide tracks, followed by guitar, then bass, then keyboards, and so on… Grohl tasked himself with a one-man-band recording session that was forced to start from the very beginning of the 23-minute song any time the slightest mistake was made or if Grohl felt he could do a better take. Concrete and Gold engineer Darrell Thorp was on hand to capture the sounds.

“PLAY” is a two part mini-documentary, directed by Grohl with help from his Sound City/Sonic Highways collaborator Mark Monroe, celebrating the rewards and challenges of dedicating ones life to playing and mastering a musical instrument. Part one opens with narrated behind the scenes footage featuring discussion of the love of playing music and the lifelong relationship with an instrument, and detailing the process and challenges of recording and filming this unique performance.