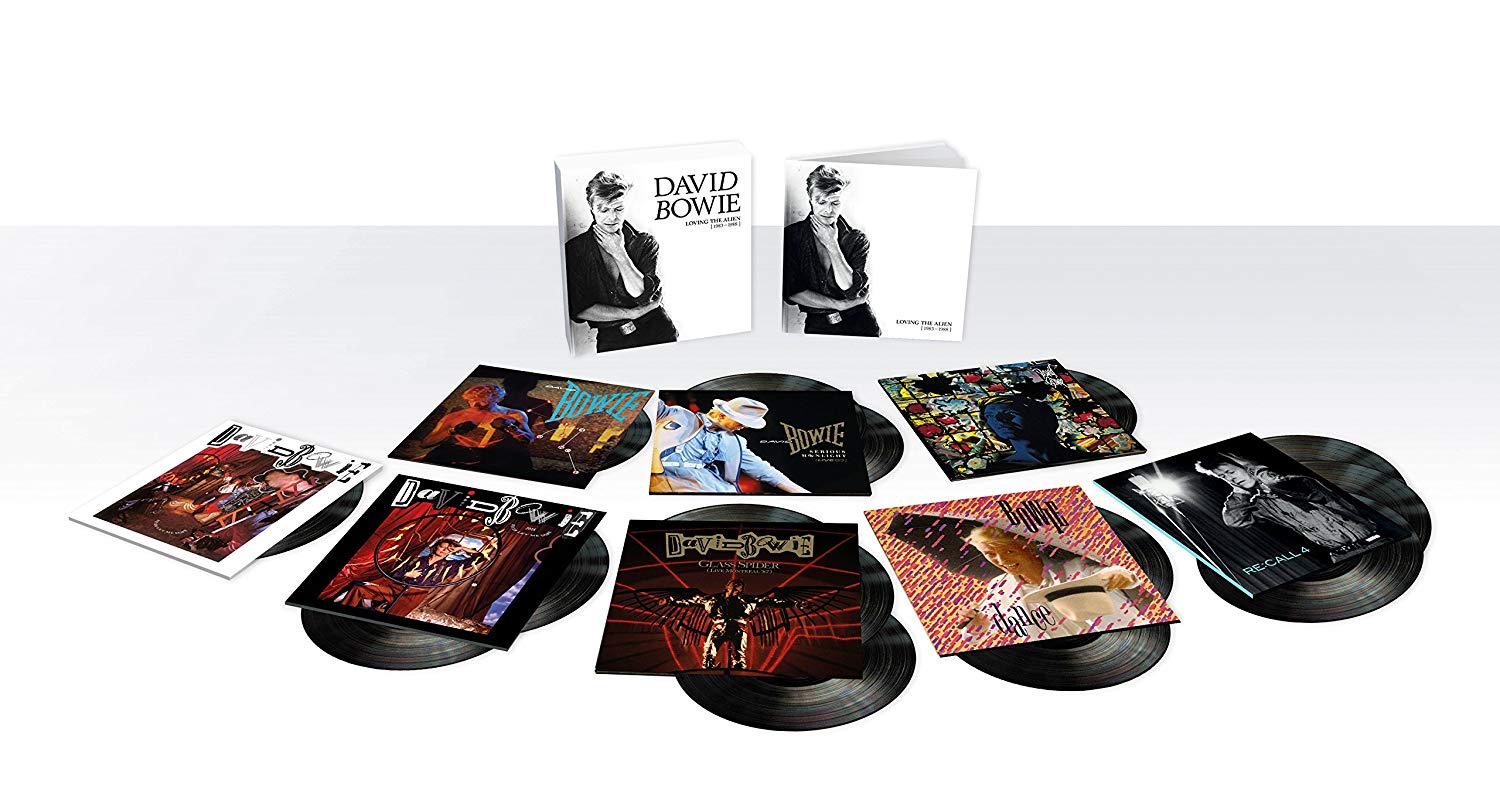 The new box-set from David Bowie, Loving The Alien, is now up for preorder at the webstore and Amazon. The set includes the following: