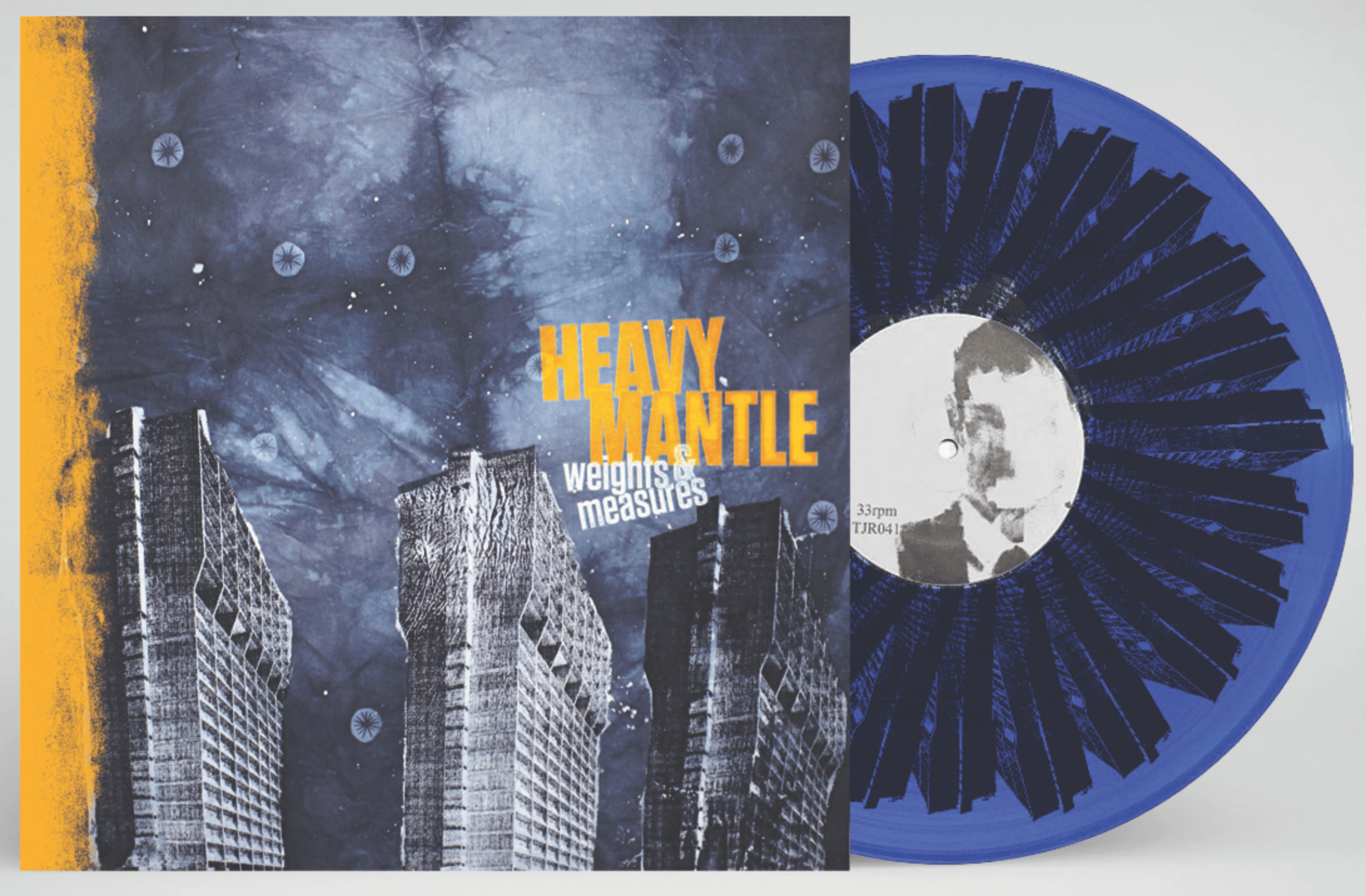 The new album from Heavy Mantle, Weights & Measures, is now up for preorder through Tor Johnson Records. They have it available on a couple different variants, listed below. I believe there’s also a record store exclusive, so look for the update on that.

Stream the new single over at Punk Rock Theory.

The album is being released on Sept. 22.

Primarily influenced by punk and hardcore, these songs come together in a beautiful, swirling, indie rock/alternative display that gives serious nods to predecessors of the style such as Small Brown Bike, Cursive and even Jawbreaker.