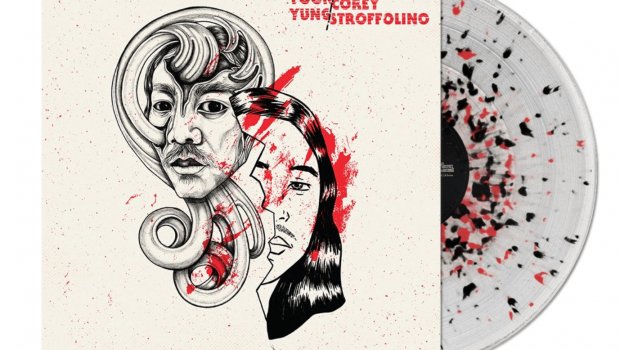 Corey Stroffolino (La Dispute) is releasing a split 12″ record, with one side featuring his solo music work (his first solo material under Yoon Yung) and the other side featuring Stroffolino’s stand-up comedy. You can see the pressing info below: Clear with Red and Black Splatter — 100 Clear... 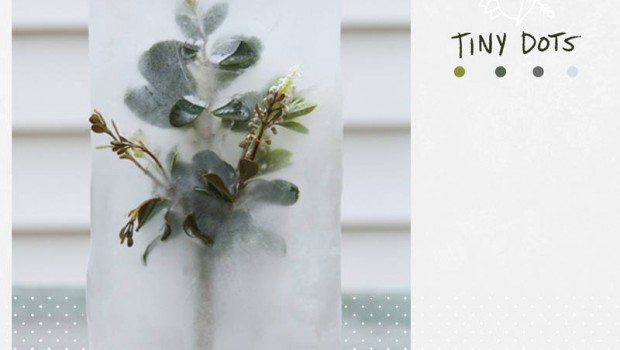 Three hallmark releases from No Sleep Records have received new vinyl pressings. You can find all details and webstore links for each wax update below. Each new pressing is expected to ship in mid- to late July. Balance and Composure — Separation Eighth Pressing Half Gold / Half White Limited...

A third pressing of the 12″ split from Koji (pictured) and La Dispute, Never Come Undone, is now available over at No Sleep Records. The pressing is limited to 1,000 total copies, with 500 on clear and 500 on opaque blue. They’ve already released 2,500 copies in its history (released in 2011).

We previously had this on our RSD list, but glad it was officially announced. Robotic Empire will release their second Nirvana tribute album, this time with a list of artists taking on Nevermind. The tribute is star-studded, with the tracklisting below: 1. Young Widows – Smells Like Teen Spirit...

12th Pressing: La Dispute — Somewhere At The Bottom Of The River

The latest run of La Dispute’s full length album, Somewhere At The Bottom Of The River, is now available at No Sleep Records. The 12th pressing is on lavender vinyl with an etched D-side, which will be the standard for all future copies. The copies are in stock and shipping.