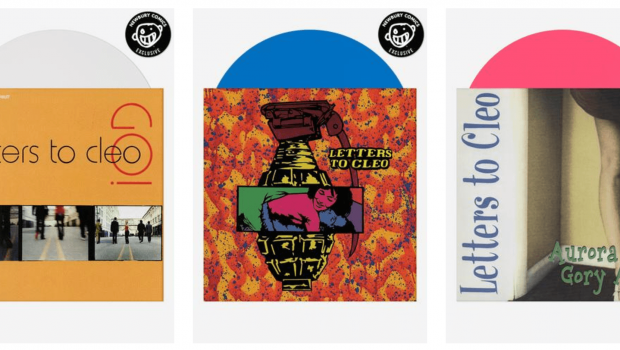 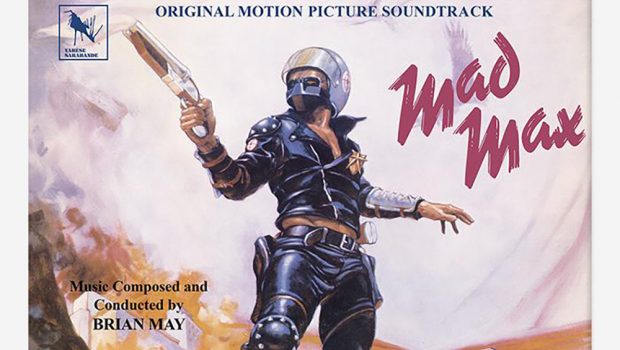 Newbury Comics has a new pressing of the original Mad Max soundtrack, composed by Brian May. The run is a sharp “Red & Gray Haze,” limited to 750 copies. The new run will come out on Nov. 3. 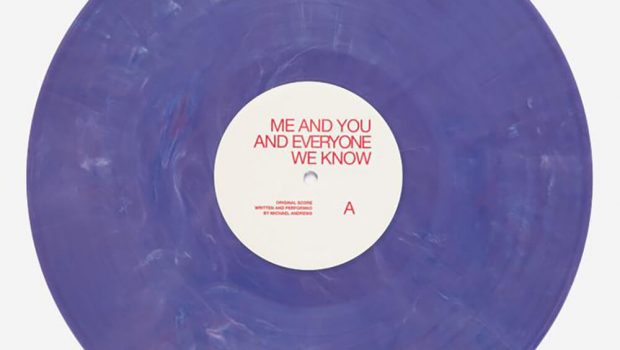 ‘Me and You and Everyone We Know’ score gets 1st pressing

Me and You and Everyone We Know, the 2005 film from Miranda July, is having its score released on vinyl. The music, by Michael Andrews, will be pressed on 180-gram blue marble wax for the Newbury Comics exclusive. No other variants are known at this time. Stream the entire thing below: Me and You and […] 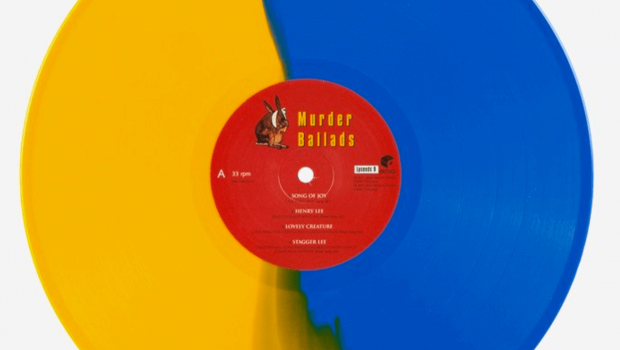 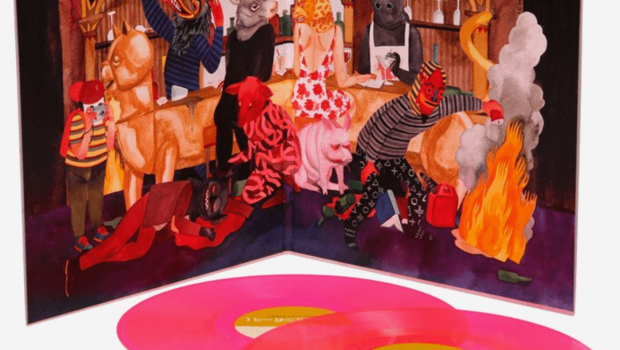 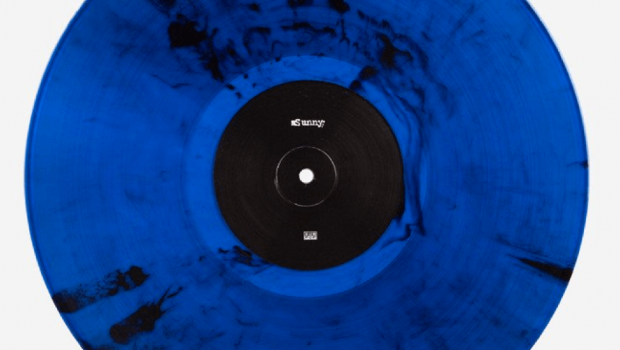