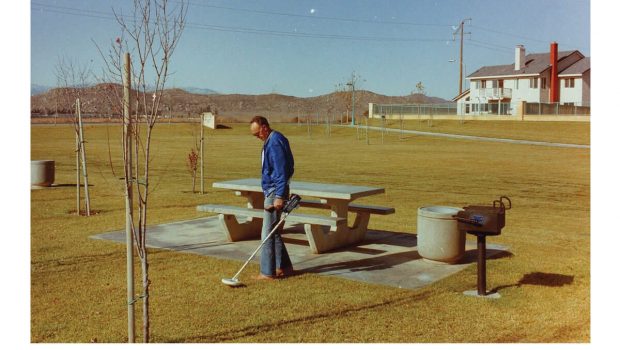 Tracklisted takes on two forms. It either presents a collection of songs under a selected theme, or allows a visiting artist to detail the influences relating to recent work. Click on the provided videos and listen to this week’s arrangement while you read a few words about the selections. Los Angeles... 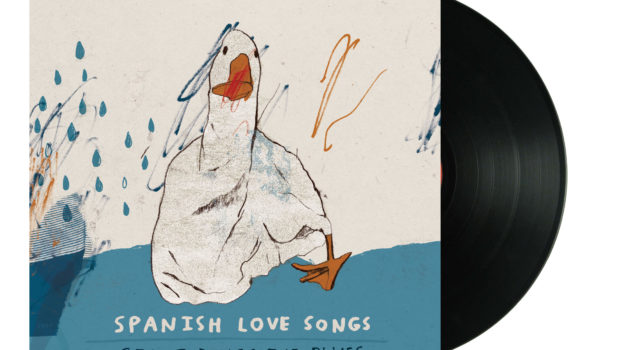 The debut album from Spanish Love Songs, titled Giant Sings The Blues, is now up for pre-order at Wiretap Records. The pressing is on 200 copies of black wax and you’ll also get a digital download. Readers over in Europe should head to Bearded Punk. The records will ship out in early September.