A couple new colored variants of Taking Back Sunday reissues are now available. At their webstore, they have a gold variant for Louder Now, limited to 800 copies, and a green variant for the self-titled album, limited to 500. They were both previously released at mass retailers on black. Submitted by David 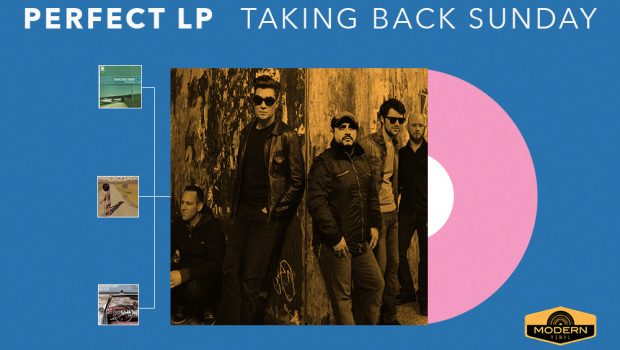 Perfect LP is a feature in which the Modern Vinyl writers take on the tall task of summarizing an artist or band’s career in an LP-sized selection of tracks. Bypassing what was the single, what was the “hit” and what fans call for throughout shows, it’s time to decide what makes up the Perfect... 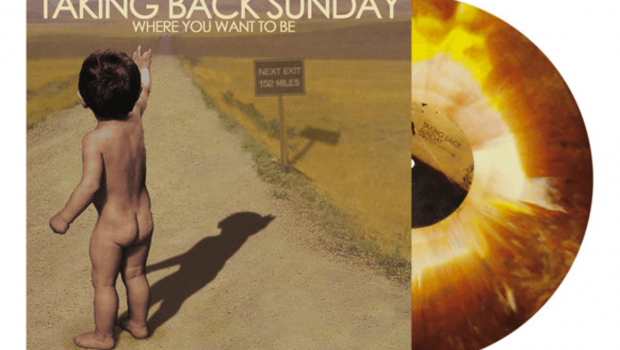 New Pressing: Taking Back Sunday — Where You Want To Be

Taking Back Sunday’s full length album, Where You Want To Be, is getting a new variant through Victory Records. The new run is yellow, brown and white starburst, limited to 300 copies. 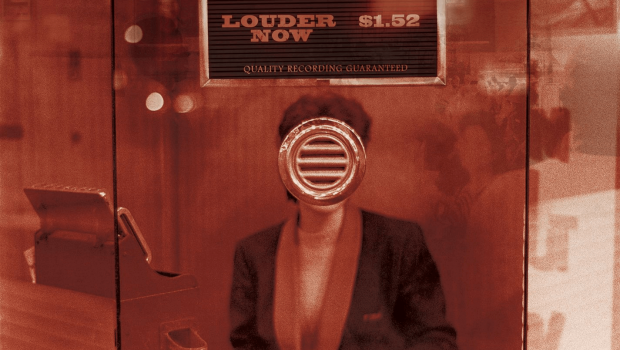 ‘Louder Now,’ ‘New Again,’ ST from Taking Back Sunday up for pre-order

Three albums from Taking Back Sunday are coming (back) to vinyl, first pre-orders appearing in the U.K., with U.S. pre-order listings starting to pop up. You can see each below, along with purchase links: Louder Now (June 9) Amazon Self Titled (March 3) SRC Vinyl, Amazon/U.K. New Again (April 28) SRC Vinyl... 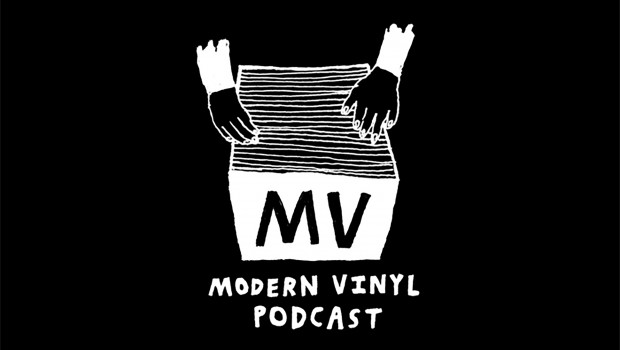 JabberJaw Podcast Network Support The Show Our newest episode is a roundtable discussion of Taking Back Sunday’s new album, “Tidal Wave.” Chris is joined by Mo Shafeek (Mondo) and Meghin Moore (Modern Vinyl), discussing the ramifications of the album’s title track (along with...