‘Warcraft’ score up for pre-order 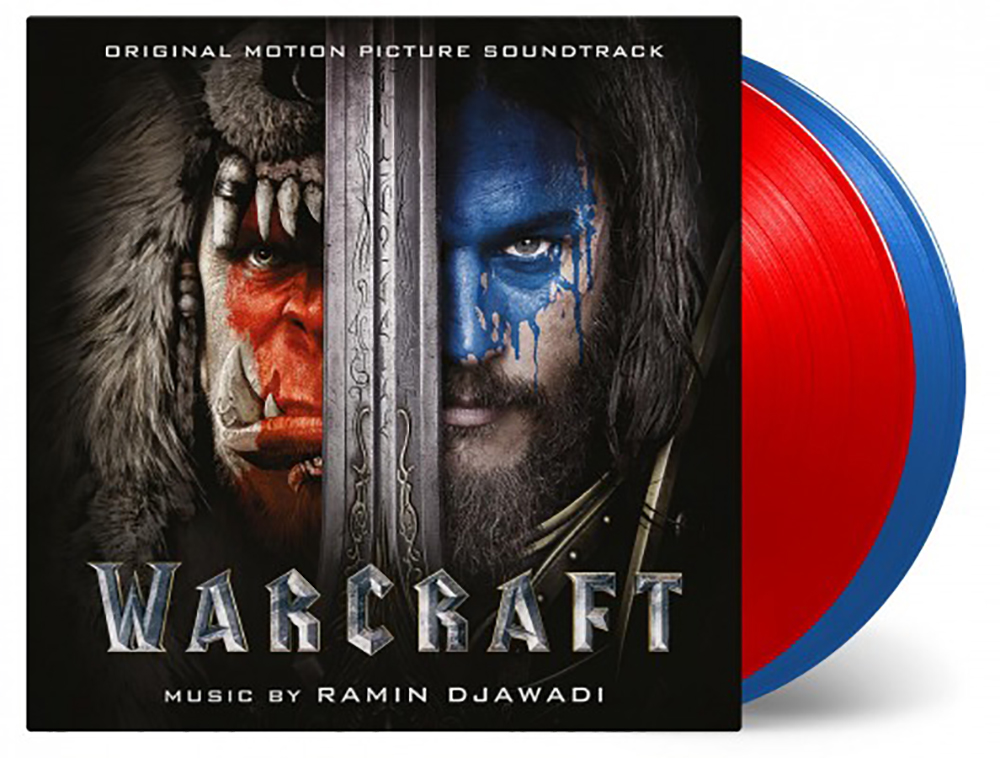 While the movie ended up being pretty unremarkable (I really, really loved the core concept and the emotions at play within the orcs), the score for Warcraft is by the always reliable Ramin Djawadi (Game Of Thrones, Pacific Rim). The pressing of those tunes is on 180-gram blue/red vinyl (limited to 1,000, matching the battle’s two sides) and it’s housed in a gatefold jacket. Remaining copies are on black.

The pressing will be released on September 5th.

Anyone check this one out? Stream that “Horde” theme in particular, a huge standout from this year’s score crop.