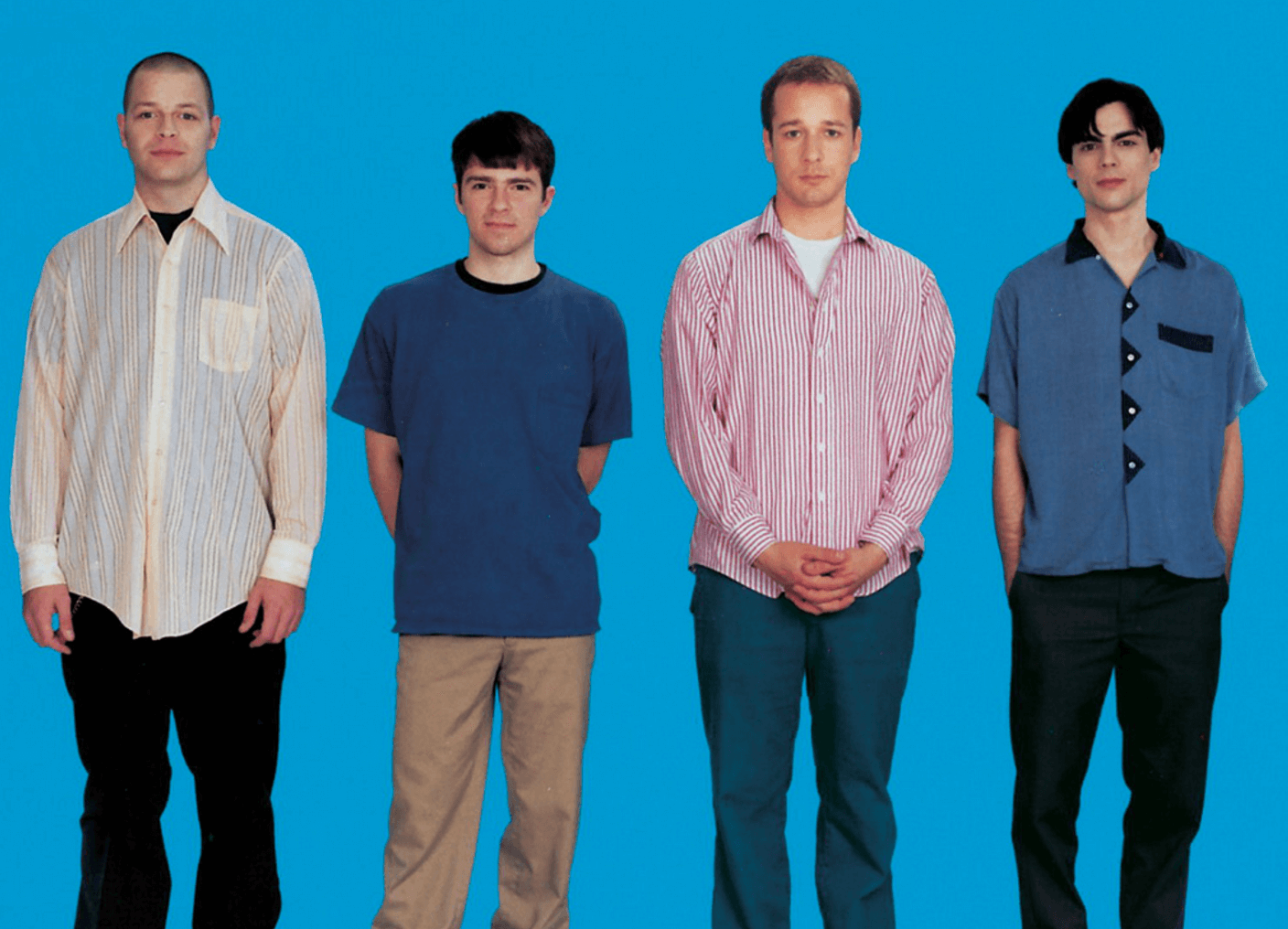 The pressing is being released on October 28th.