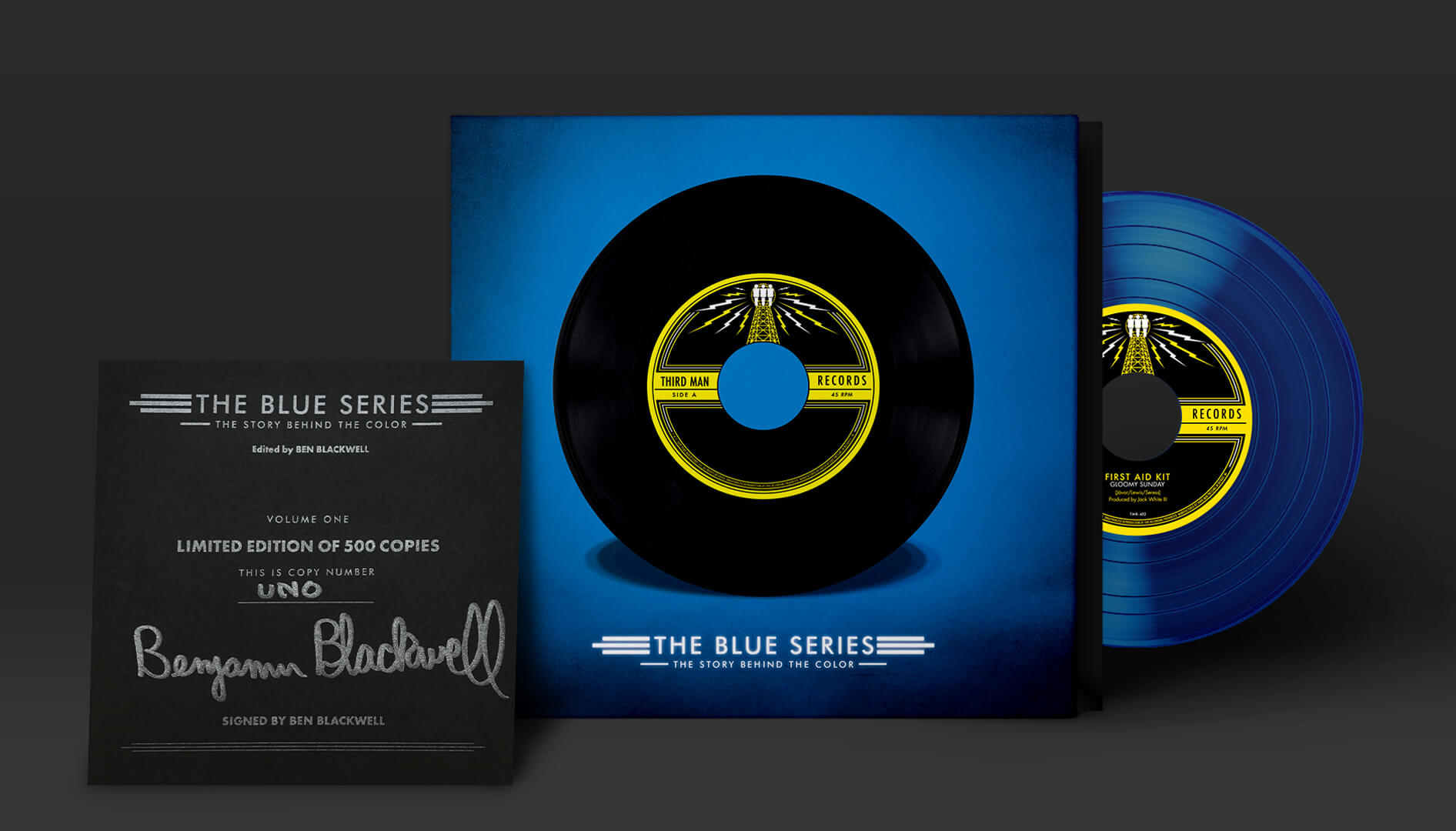 Third Man Records has announced their Record Store Day 2017 items (they just kinda bypass the list these days, given they press their own stuff, sell their own stuff). You can see all the items below, to be available at both their Nashville and Detroit locations.

— The Blue Series: The Story Behind The Color
A book of interviews with Jack White and other Blue Series artists. This edition of the book will include a bonus blue vinyl 7”, featuring “previously unreleased Blue Series session songs by artists First Aid Kit and Gibby Haynes of the Butthole Surfers.”

— Lillie Mae — Over The Hill and Through The Woods/The Last Time (7″)
Limited yellow vinyl.