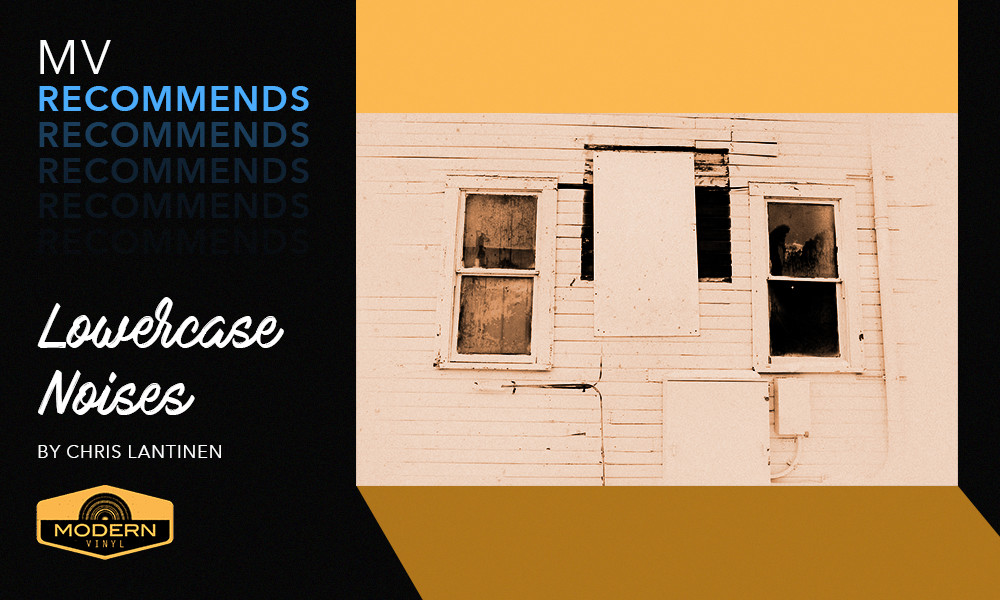 Nostalgia, to Andy Othling, otherwise known as rising ambient outlet Lowercase Noises, is an expansion of loss, of losing “things both large and small, both incredibly heavy and largely inconsequential.” His new record, The Swiss Illness, isn’t just an intriguing title (although it does intrigue), but is meant as a history-laden exploration of this feeling; the word “nostalgia,” as Othling explains in a record prelude, “was coined by doctors studying Swiss mercenaries far away from home, and the physical ailments brought on by their feelings.” Evolving from the Greek nostos and algos — the former, homecoming, the latter, pain — The Atlantic describes the then disease (it was 1688 after all) as “similar to paranoia, except the sufferer was manic with longing, not perceived persecution, and similar to melancholy, except specific to an object or place.” We’ll revisit that dichotomy in a minute.

The must-read article talks of Dr. Albert Van Holler, who would actually go so far as to claim included symptoms as the seeing of ghosts, either by hallucination or “just regular old dreams.” Jourdan Le Cointe talked of an outbreak within the Russian army in 1733, while fake nostalgia has even been discussed, soldiers attempting to escape the fight by way of the then more legitimately seen ailment. And while modern day usage, especially amongst musicians, may not be quite as dramatic (although I’d argue many are dealing with ghosts of some sort), it does, especially in the case of The Swiss Illness, deal in the same dichotomy.

Traveling from the more lengthy, rhythmic epics of “A Universal Weakness” and “The Last Stage Of Consumption” to the short, consistently titled “From:” series of songs marks that journey from manic longing to melancholic specificity with scary accuracy. The rousing moments from “A Course of Strengthening Medicines” — Othling beginning his base pattern, while short, condensed flickers of light come in the form of keys, the song peaking again and again — is immediately followed by “From: Memories,” a breath between expansion, but more importantly one that’s earthbound, your journey upwards ripped back down. The beauty remains, but it’s strikingly altered, more organic and of reality. Even with the expanded interpretation that lyric-less material provides, there’s a pattern here you can’t ignore, especially if choosing to precede Othling’s journey with his provided words. So, while “A Universal Weakness” beautifully blends that eventual guitar and string work, the latter dancing in and out of the proceedings, you’re often left waiting for reality to restore gravity once again.

Ending with one of those shorter treks, “From: A Bitter Grief” to be specific, seems quite intentional. The final, lower use of the piano, those taps ringing out, does much to remind you of Othling’s mission statement. Nostalgia, born from loss and further explored here, has been mutated of late to more so designate what consumption of art is, in fact, misguided; what consumption of art is not in service to quality, but to some sickness we’ve accumulated throughout our years here on the ground. And if we’ve allowed this feeling to color our accumulation of experiences, that’s up to the individual. But it’d be hard for me to deny the exploration taking place here seems to be of the concept’s darker underbelly, a “(hopefully) beautiful dive into that feeling,” as Othling states.

Grab the album on vinyl, here.