Julien Baker’s ‘Turn Out The Lights’ up for pre-order 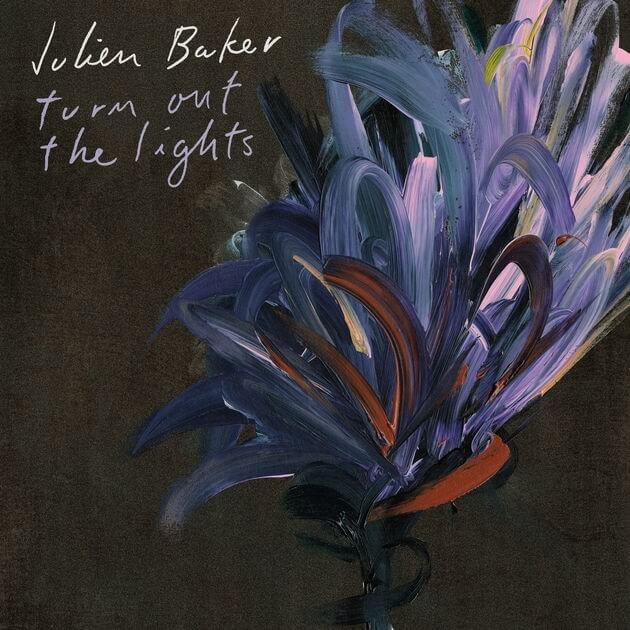 Turn Out The Lights is the first LP Julien Baker is releasing on Matador Records, and is the follow-up to her 2015 release on 6131 Records, Sprained Ankle. The album drops on October 27th, right in the middle of her North American tour with Half Waif.

The album was recorded at Ardent Studios in Memphis, her hometown. She worked with Craig Silvey, who mixed the record.

There were several variants announced for this record. 6131 Records had an exclusive variant on their webstore earlier today: clear with blue splatter version. It had 300 copies and it is currently sold out. Over on Matador’s webstore, there are a few variants up for grabs. The most limited variant, clear with pink and purple splatter, was limited to 500 copies worldwide, and is also sold out.

If you missed out on those two variants, there’s also a limited clear version available at indie record stores, as well as the webstore. Finally, there’s a black variant and a CD available as well.

There’s a gif on the MataBlog that also features an orange variant, but there’s currently no word on that (yet).

The record (or CD) is also available bundled with a T-shirt. The records, bundles, and CDs are slated to ship on or around October 27th.

The first single from the album’s entitled “Appointments,” a stunning track highlighting her vocals accompanied by guitar and piano.