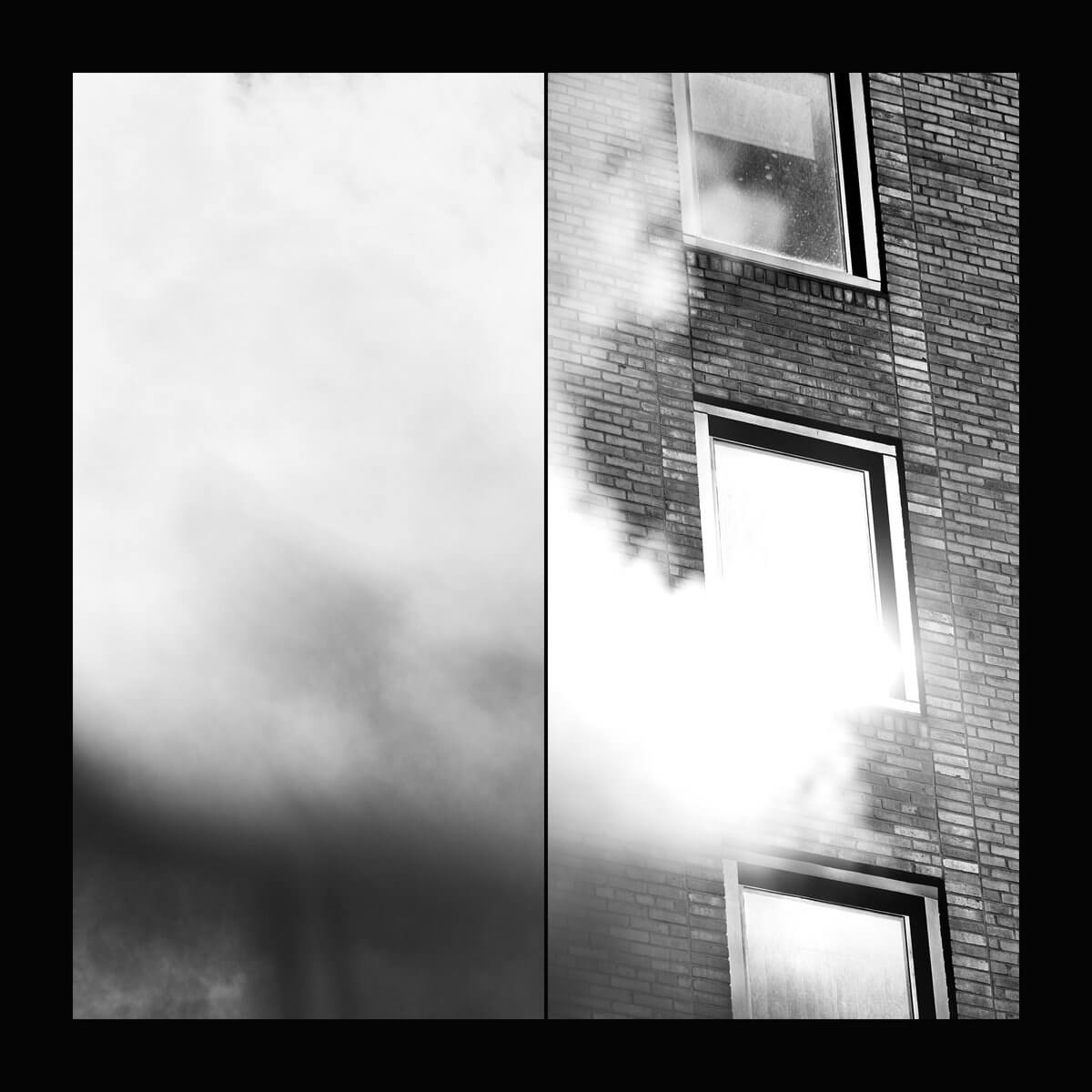 Kindling’s new album, Hush, is now up for pre-order at 6131 Records. The new signing to the label is getting 3 variants for the new album, listed below:

To record Hush, the band teamed with engineer and longtime collaborator, Justin Pizzoferrato (The Pixies, Speedy Ortiz, The Hold Steady, Dinosaur Jr.) to track the album, and Josh Bonati (Slowdive, Wild Nothing, Sufjan Stevens) for mastering, and the two perfectly captured Kindling’s impressive dynamic range. For a band whose sound is so firmly rooted in loud guitars, Kindling are experts at knowing when to pull back the volume, allowing for truly powerful dynamics in their music. Hush also finds Kindling experimenting with unexpected instrumentation, like subtle sitar layers and the Corgan-esque grandeur of mellotron (borrowed from J. Mascis and recorded at his home studio). Pierce and Williams use shades of hope and compassion to paint a striking picture of the grieving process, with their vocal interplay always providing an abundance of genuine hooks.

The album is being released on November 10th.