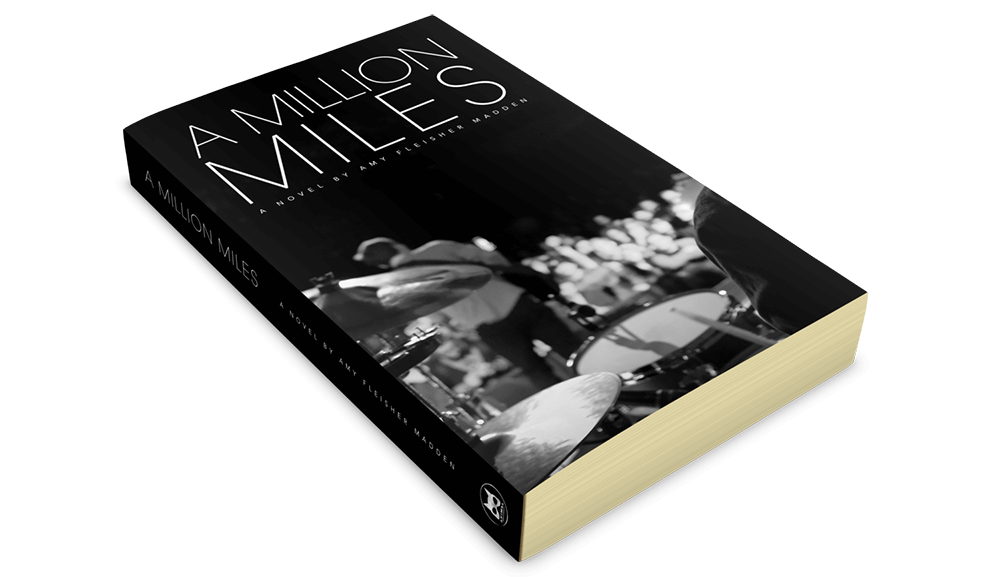 One of the great indie-rock labels out there, Father/Daughter Records, is re-releasing the book from Amy Fleisher Madden, titled A Million Miles. Madden of course started Fiddler Records, which would be home to Dashboard Confessional, New Found Glory and more in their early days. You can see the fiction novel’s synopsis below:

Maddy’s favorite band is Crimson + Clover, and when they ask her to become their tour manager her heart nearly explodes. On their one-month journey around America together they encounter the three staples of every musical story ever told: sex, drugs, and rock n’ roll. Granted, the sex is mostly awkward, the drugs are a consistently bad idea, and the rock n’ roll is sometimes out of tune; they’re all having the time of their life.

You can pick up the book on paperback along with a patch. The patch bundle is the new addition, with everything shipping now.