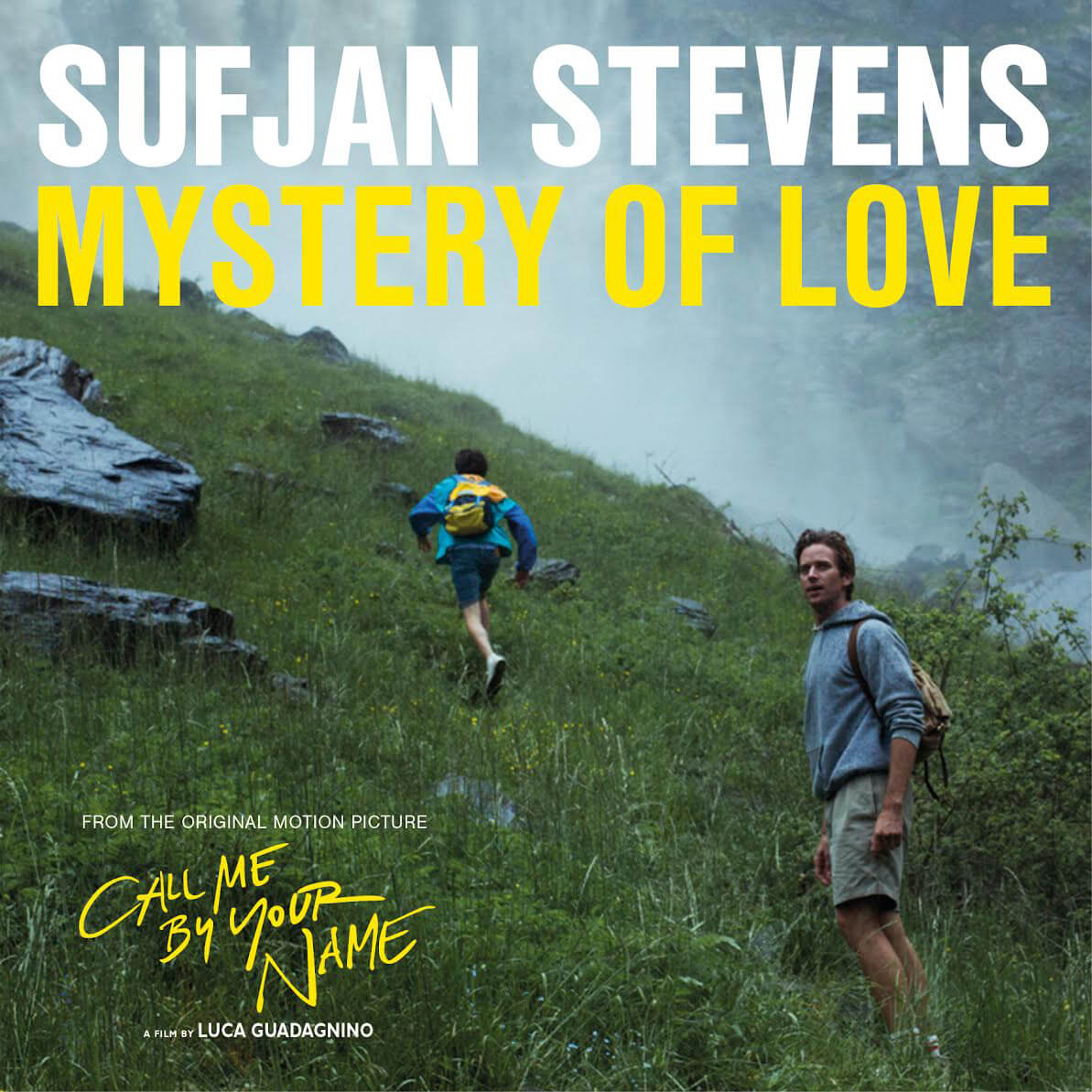 Following some big sales for the vinyl version of the Call Me By Your Name soundtrack, the Sufjan Stevens songs off that soundtrack are getting a RSD release. They’ll be dropped on a 10″ record, according to Billboard who had the news first, and it will include “Mystery of Love,” “Visions of Gideon” and a remix of “Futile Devices.”

The pressing will be limited to 10,000 copies through Music On Vinyl, who also released the soundtrack.

Record Store Day will be on April 21 this year.